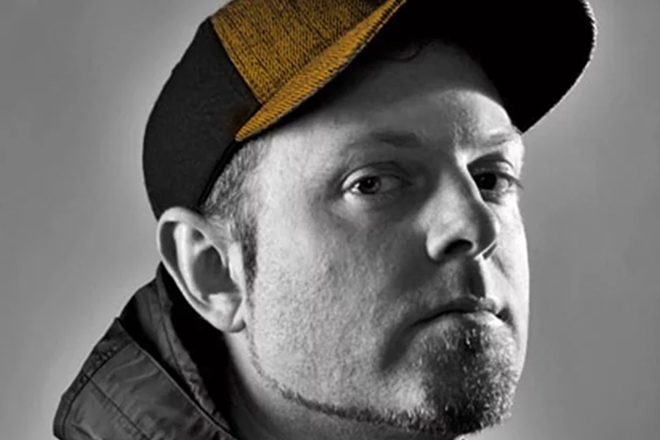 DJ Shadow has released a nine-track live album titled 'Live in Manchester: The Moutain Has Fallen' via Mass Appeal Records. The LP was recorded during DJ Shadow's sold-out performance at England's Albert Hall in October of 2017 - a show in conjunction with his extensive worldwide tour to support his 2016 album 'The Mountain Will Fall.'

The new release is a companion piece to DJ Shadow's ambitious documentary project. The film takes an intimate look at Shadow's outstanding discography and shows him performing seminal cuts such as 'Midnight In A Perfect World', 'Nobody Speak', 'Six Days' and much more.

The movie is now available on CD/DVD through Mass Appeal Records.

Watch a two-track extract of the film and stream the live album below.