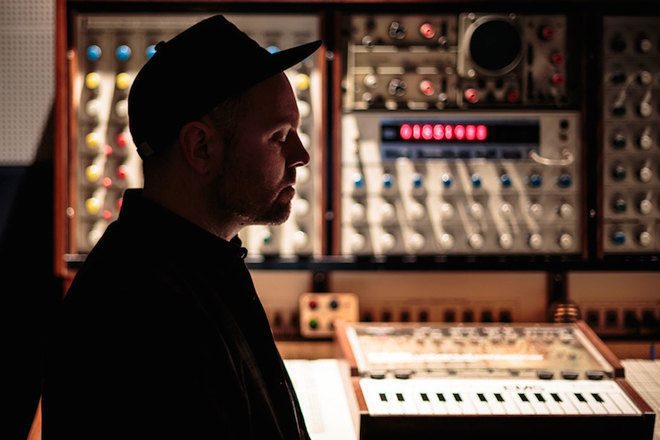 DJ Shadow is set to release his first album in three years, 'Our Pathetic Age', in November.

The London-based hip-hop producer and DJ collaborates with a host of rappers on the latter half of the 23-track LP, with the first 11 tracks formed of instrumentals.

On the album, which brings ‘rampant homelessness’ and ‘a real fear of falling into generational poverty’ to the fore, Shadow - real name Josh Davis - said: “People are addicted to, and addled by distraction; they're angry and confused, and disaffected by their own governmental institutions. There's songs that are inspired by this energy and seek to harness it, to make sense of it.”

'Our Pathetic Age' will be released via Mass Appeal, on November 15. You can hear lead track Rosie' below.