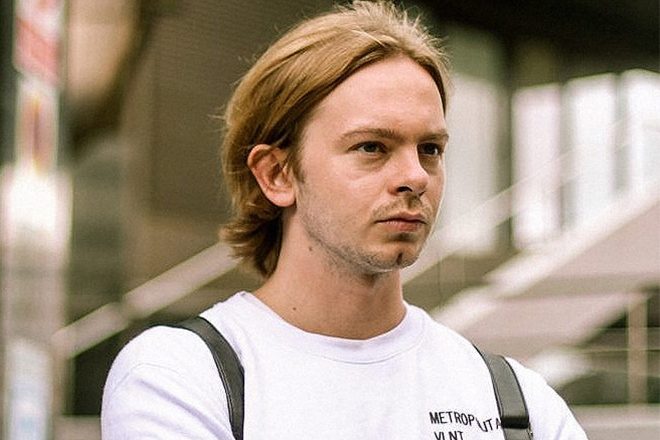 The four-tracker, which will be released July 26, marks the year anniversary of his DJ-Kicks compilation. It also follows his 'Galazy EP' which kicked off Young Ethics in May; for the time being, the label will be reserved exclusively for the artist’s output.

"These are tracks that I would probably feel break too much with what I’ve previously done and released to give to other labels," explains the Swede. "Having started my own [label] I wanted these tracks to showcase the freedom I feel in other sounds of my production that perhaps haven’t seen the light of day that often in the past; happiness, fun and a sense of ”anything goes."

In June, it was announced that the producer would host a monthly ‘Young Ethics’ radio show on the Ibiza-based art and music platform, OpenLab, which was founded by the late Robert Miles.

You can pre-order the project now. Check out clips of the EP, as well as the album artwork, below. 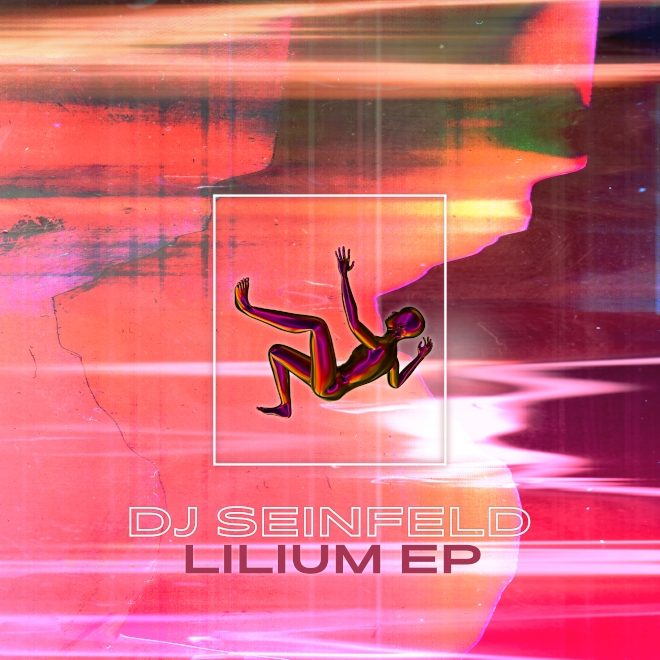