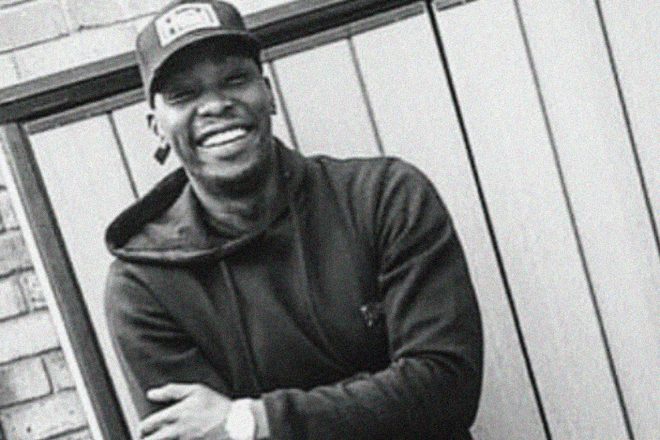 Bow-born, Ruff Sqwad member DJ Scholar has passed away due to unknown causes.

Grime DJ and Balamii resident Jedah, a friend of the late artist, confirmed the news on Twitter earlier this afternoon where he said: “I feel sick to the stomach. To find out my boy Scholar has passed away has destroyed me.”

“Even recently I was speaking to him on the phone near enough every night till the late hours. I know he was fighting his demons and I did my best to keep him positive and not lose focus…” he continued.

Scholar's family have yet to issue a statement while the cause of death remains unclear. Since the confirmation, hundreds have been paying tribute to the late DJ on social media.

“I used to run home from school to listen to ruff squad sets on deja vu. Them man are all legends to me. Rip DJ Scholar,” tweeted South London rapper Youngs Teflon. Rude Kid also paid tribute to the grime artist on social media.

REST IN PEACE MY FUCKING BROTHER SCHOLAR. THE FIRST HALF OF MY @PyroRadio SHOW TONIGHT AT 7PM I WILL BE DEDICATING PURE UNRELEASED MUSIC BY SCHOLAR IN HIS HONOUR!!!!! pic.twitter.com/urfYpfx2YG

DJ Scholar has been a consistent member of the 2001-formed London grime crew, Ruff Sqwad, since it began. The group formed at school with in Bow, East London, where they went on to produce music on cheap home computers.

Over time, the group grew, and through a constant output of mixtapes and pirate radio sessions, Ruff Sqwad landed daytime radio slots on Deja Vu and Rinse FM alongside members Tinchy Stryder, Sir Spyro, Roachee, and others.

DJ Jedah announced that the first half of his Pyro radio show this evening will be in honour of the late artist, starting at 7:PM. “REST IN PEACE MY FUCKING BROTHER SCHOLAR,” he tweeted.

“THE FIRST HALF OF MY PYRO RADIO SHOW TONIGHT AT 7PM I WILL BE DEDICATING PURE UNRELEASED MUSIC BY SCHOLAR IN HIS HONOUR!!!!!”