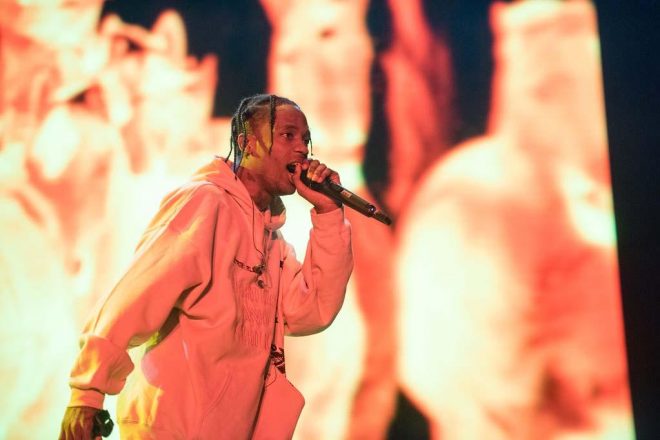 Travis Scott has reportedly filed paperwork to have one Astroworld lawsuit against him dismissed, according to TMZ.

The US publication published a legal document obtained on Monday, December 6, which alleged that Scott has requested the dismissal with prejudice.

The lawsuit was filed by Jessie Garcia who claimed to have been in the crowd at Astroworld Festival on November 5 where a crowd crush killed 10 attendees and injured a further 300.

The suit sits against Scott, his company Jack Enterprises, and his foundation, Cactus Jack. The rapper is set to claim a "general denial," which essentially means that he’s issuing a blanket response to all suits against him.

Read this next: News special about Astroworld tragedy removed from Hulu

In legal terms, the "general denial" suggests that the defendant takes no claim in the situation. All 275 lawsuits against Scott have now been combined into a "multi-district litigation," meaning Scott will now be able to deny all claims at once.

The motion filed to combine the cases reads: “Nearly every petition alleges the same or similar common fact questions related to the alleged negligence, such as failures of safety and security rules, crowd control and emergency response measures, and failures to provide adequate security, supervision, training, and care.”

One judge will take on all cases at once in response to the combined lawsuit. The court date for the case has yet to be set.

On Friday, December 3, the Houston Chronicle released a deep-dive investigation into the Astroworld tragedy and its surrounding issues. The report found further information on the case, including details that organisers expressed concerns weeks ahead of the event.

The report claims that one security guard, Samuel Bush, was hired just one day before the event via text, along with over 100 other security guards without checking if they were licensed to work the role.

The Houston Chronicle also found that the festival did not implement safety announcements and that Harris County officials had already expressed concerns over the lack of staff and security weeks before the festival took place.