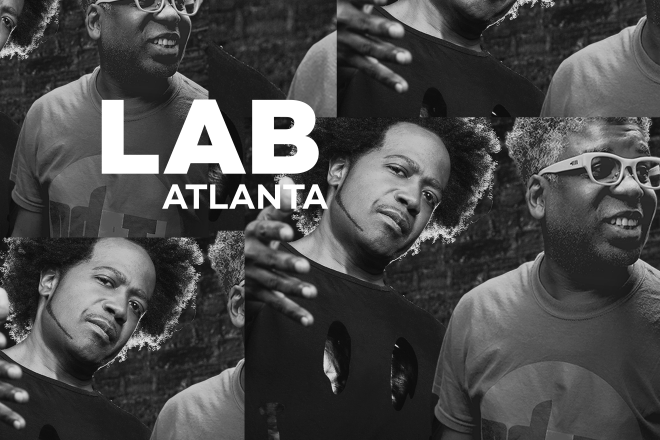 For the first time, Mixmag’s Lab series will be hitting Atlanta with BULLDOG Gin for a special one off event, continuing the tradition of showcasing the finest DJs with a post-work unwind. On Wednesday, December 11, acid house pioneer DJ Pierre and veteran Kai Alce will delve into the sounds of their house roots.

Hailing from Chicago, DJ Pierre is easily known as one of house music’s pioneers. At the start of the house movement, he gained inspiration from founders such as Frankie Knuckles, Ron Hardy and Farley “Jackmaster” Funk. Alongside Phuture members, DJ Spank Spank and Herb J, he managed to innovate an entirely new genre of house music with their infamous 1987 hit, ‘Acid Tracks’. Released on Trax Records, it featured the all-too-recognizable squelching sound of the Roland TB-303, setting the foundation for the acid sound. Since his initial breakthrough, Pierre has released inumerable tracks including ‘Your Only Friend,’ ‘Box Energy’, and ‘We are Phuture’ under several different aliases, presenting his prolific success as both a DJ and a producer. The LAB Atlanta will be an opportunity to tune into his legacy in an intimate setting.

Deep house hero Kai Alce will also be contributing to the vibe with his soulful and emotive sounds. With Haitian roots and an NYC upbringing, Alce intends to preserve the black foundations of house music. The DJ and producer has released music on Moodymann’s Mahogani Music and Omar S’s FXHE label and has since begun his own imprint, NDATL Muzik whose name praises three influential cities - New York, Detroit and Atlanta. He also held a weekly residency at Atlanta’s MJQ club, throwing the 10-year-long DEEP party. A staple of the scene, he now regularly heads an annual afterparty for Detroit’s Movement Festival.

To get us in the mood, multi-instrumentalist Words of Nio will be opening the night with his deep, melodic house and techno. Reigning from Spain, Yul Gomez aims to open higher levels of consciousness with the power of his sound.

RSVP to The Lab Atlanta here

Watch DJ Pierre and Kai Alce’s set in The Lab Atlanta streamed to Facebook. The set will also be available on Mixmag’s YouTube channel here.