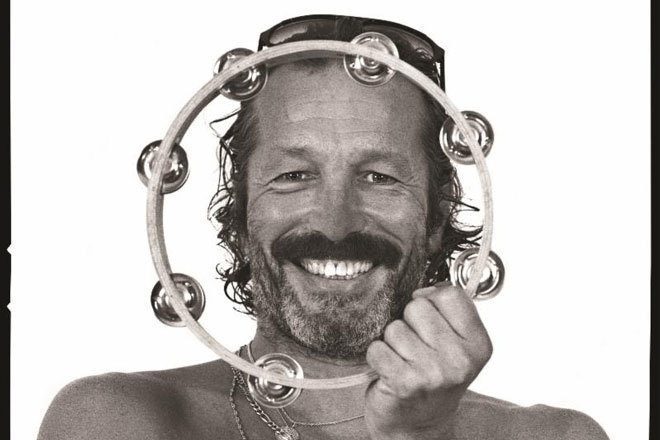 DJ Harvey is back with the third edition of his compilation series 'The Sound of Mercury Rising', set for release on October 8.

The tracklist is being kept tightly under wraps until the compilation's release next week, but it's promised the mix is inspired by "what could've been and what she be" in Pikes Ibiza.

The series is heavily inspired by Harvey's selections at his Pikes residency 'Mercury Rising' which in 2019 celebrated its fifth year - but due to COVID-19 restrictions in Ibiza has yet to resume.

Read this next: DJ Harvey: "I'm contributing to what is possible in Ibiza"

"Three is the magic number and It seemed like a nice idea to release Mercury Rising volume 3 as id been mentally pulling music for my residency all year long." DJ Harvey told Mixmag.

"Amidst the disappointment of not being able to dance together in Freddies, we can all move back the furniture turn off the lights and get lost in it till next year."

'The Sound of Mercury Rising: Volumen Tres' is out October 8, you can pre-order the compilation here.