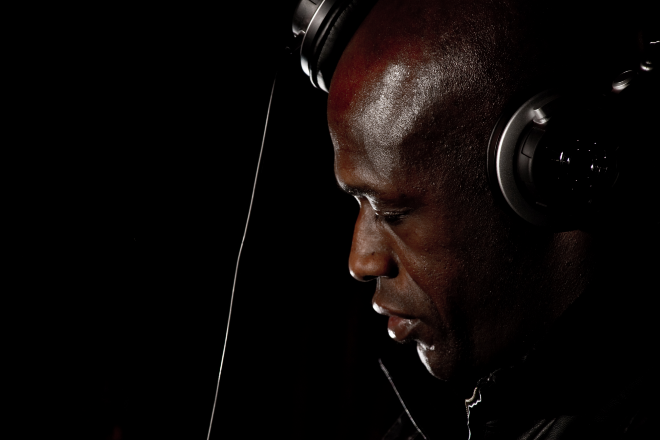 Fabio has detailed a past encounter with a taxi driver, in which he was initially refused entry and subsequently made uncomfortable throughout the journey due to being Black.

The British drum ’n’ bass DJ and producer shared the experience in a recent interview about his life on tour with Metro.

He discussed being in Pittsburgh for a gig around 20 years ago. The morning after staying in a hotel there, a taxi driver made it “clear that [he] did not want a Black man in his cab.”

The journey continued to be troubling for Fabio: “While he was driving he was staring at me in the mirror and he was driving really recklessly, trying to intimidate me,” he continued.

He continued: “Americans are very open with their racism — they let you know to your face that they don’t like you.”

Elsewhere in the interview, Fabio spoke about his time in Tokyo, which he refers to as "magical and incredibly safe."

Earlier this month, he featured in the final episode of Jaguar’s podcast UTOPIA Talks. Alongside NIKS, the pair shed light on the Black innovators in dance music and discussed inter-generational skill sharing.