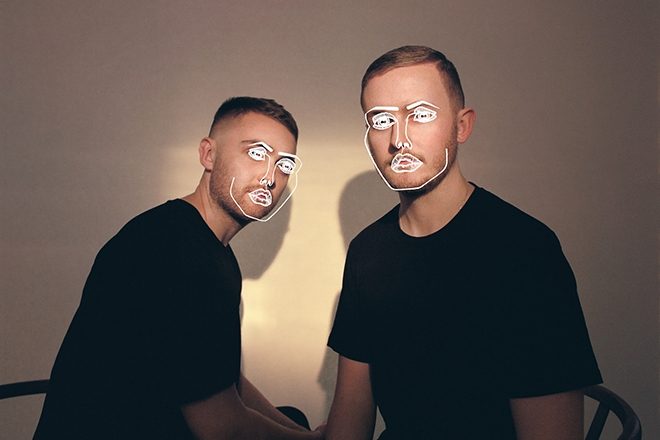 Disclosure are releasing a new single from their upcoming album ‘ENERGY’ alongside a video directed by Kid Studio on Friday.

The collaboration with Kehlani and The Internet’s Syd ‘Birthday is a smooth r’n’b cut about the uncertainty of checking in on past loves.

Disclosure’s Howard Lawrence explained: “Syd & I were going through a similar thing at the time, trying to work out if it was cool to call your ex to say hi or is it too awkward / mean to do so out of the blue?”

It’s the earliest track Disclosure made during sessions in LA that will feature on the album. “It’s the oldest song on the album by far so has definitely stood the test of time and deservedly made the cut. And the addition of Kehlani just took it to the next level and turned into a fire duet,” said Guy Lawrence.

Listen to ‘Birthday’ and a special clubbier VIP version below, and pre-order ‘ENERGY’ here.