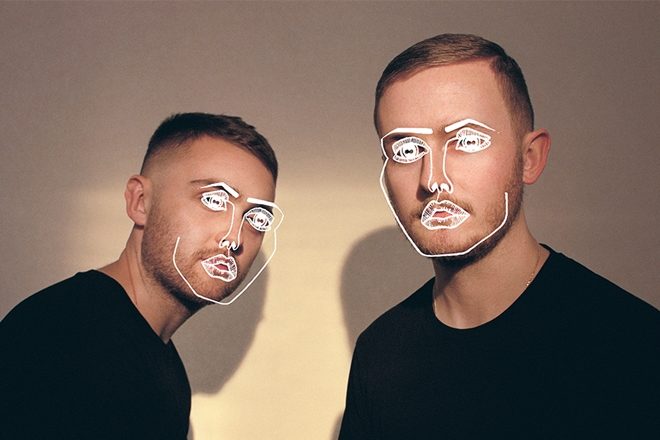 It kicks off tonight at 10pm BST, with two further shows airing at the same time on Thursday August 27 and Friday September 4.


A wide spread of musical styles has been promised by Disclosure brothers Guy and Howard Lawrence, and there will also be interviews with collaborations on their upcoming album ‘ENERGY’ including slowthai, Kelis, Blick Bassy and Fatoumata Diawara.

Topics covered on the show will include how Disclosure went about choosing who to ask to collaborate with on the record, with duo revealing: “So something we get asked a lot is how we pick our features, how we pick the people we want to work with. And it's a really simple answer of just we're fans. Number one fact above all, it doesn't matter how you look, it doesn't matter where you're from, it doesn't even matter if you sing or rap, or even for this album, if you even sing and speak English. We've really tried to branch out with this album and it's the first time we've got two artists on there who are not even singing in our native language of English. So it's absolutely important to us to make sure that we're including all these different types of people from all over the world, trying to gather as many sounds and inspirations as we can.”


They also give insight into the process of finalising the album, saying: “There were plenty of songs that we love that didn't make the record and we realised the main thing that we were using to pick the songs that made it to the record was the energy in the room when we wrote it. So, all the songs in this record came together really quickly.

“It's quite common for most artists to sometimes get stuck on a tune and work on it for months and months and months and change it into loads of different versions. But all the ones that end up connecting with people the most, we think, are the ones that just come out super-quick and they're really fun to write. And so this album is full of those and every single one of them is like a memory of a really fun day. Whether it's with Common or with Kelis, we had great time with everyone on this record.”

Listen live for free or on-demand at apple.co/disclosureradio. Check out some exclusive clips below. 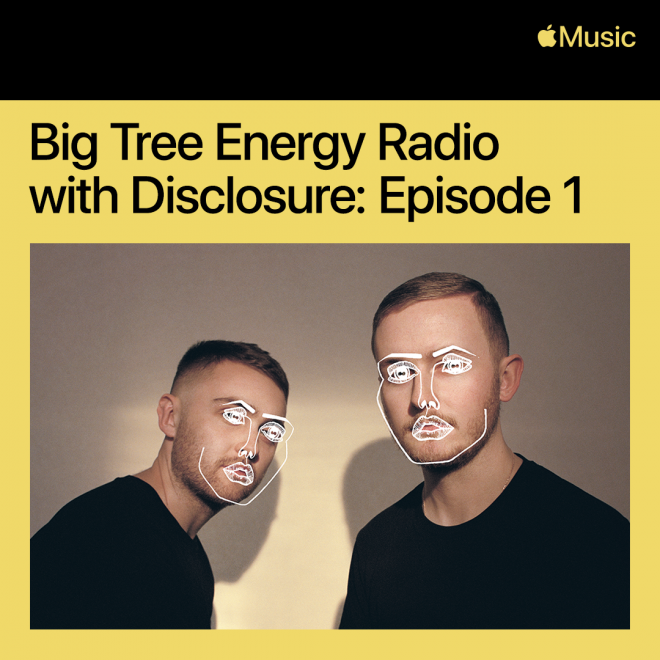