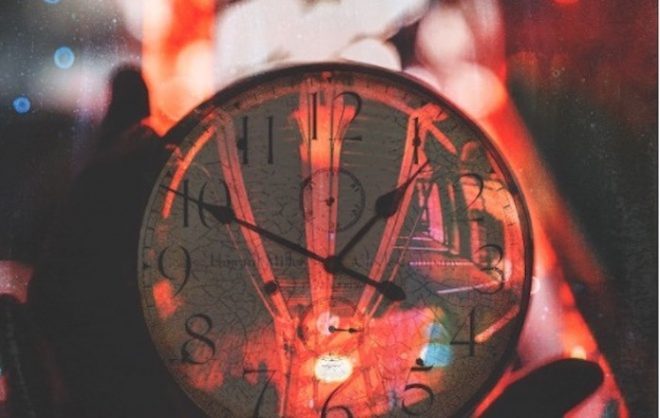 SoSure Music has announced the release of a new track from the Director’s Cut project, of which house legend Frankie Knuckles was one half of.

Around the time of Knuckles’ passing, he and long-term studio collaborator Eric Kupper were producing a duet-concept album for Inaya Day.

One of the tracks on the unfinished LP was entitled ‘Right Now’, with Robin S.

Read this next: A previously unreleased Frankie Knuckles track has been discovered

With Knuckles’ birthday approaching on January 18, one day after Day’s own birthday, ‘Right Now’ is set for a single release after a drop in 2012 as an album exclusive.

The original Director’s Cut Master of ‘Right Now’ is a smoothed out vocal work, dropping digitally to coincide with Knuckles’ birthday with remixes and a 12” vinyl release set for later in the year. 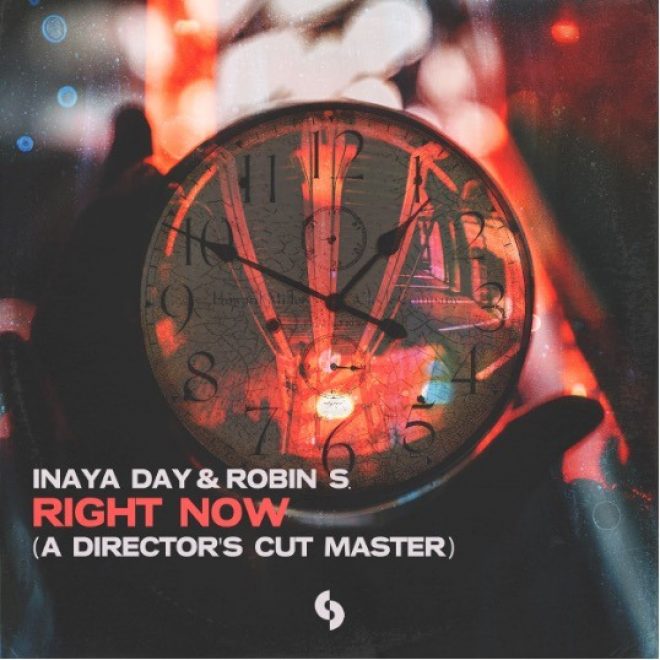 The single is another ode to Frankie Knuckles first and foremost, whilst also highlighting the status of Inaya Day and Robin S.

Read this next: Frankie Knuckles’ record collection is on display in New York

Robin S, meanwhile, made her introduction to the vocal-house scene with her pop crossover ‘Show Me Love’ - a true showcase of early nineties dance music.

You can pre-order Inaya Day & Robin S - ‘Right Now (A Director’s Cut Master) now - click here to check it out.