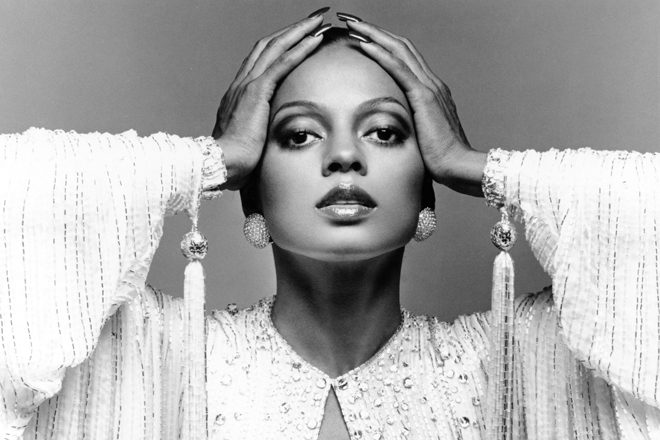 Glastonbury has revealed Diana Ross will be playing the traditional Sunday legends slot at next summer’s 50th anniversary edition.

Organiser Emily Eavis made the announcement on Twitter, writing: “I am delighted to say that one of the all-time greats, the wonderful Diana Ross, is coming to Glastonbury to play the Sunday legend slot on the Pyramid next year.”

Diana Ross also commented on her scheduled appearance, writing: “This is a dream come true. To all the fans across the world, this is my tribute to you. I'm coming to Glastonbury, with love.”

This is a dream come true. To all the fans across the world, this is my tribute to you. I'm coming to Glastonbury, with love. #Glastonbury2020 @GlastoFest pic.twitter.com/Zt0Ylt7TmK

Read this next: 'Fuck Boris' was the defiant slogan of Glastonbury

Tickets for the festival, which takes place across June 24 to 28, sold out in 34 minutes at the weekend. On the strength of the first artist announced for the line-up, the lucky thousands who bagged their place at the event will be counting down the days already.