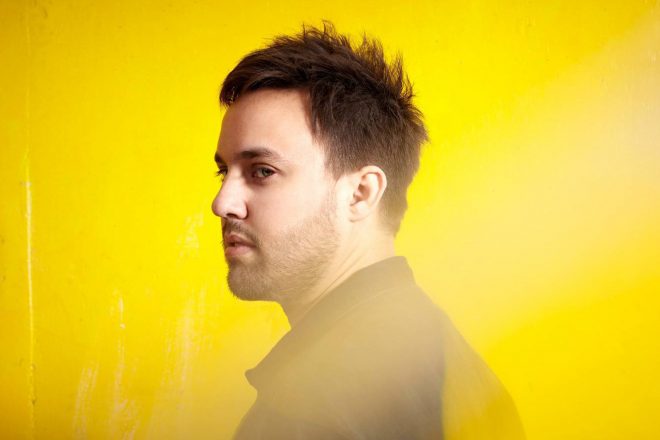 Privilege Ibiza has unveiled its plans for the summer season.

The club celebrates its 26th season this year and will offer a typically varied timetable.

One Third kicks off Mondays at Privilege, bringing the likes of TK1 (Abel the Kid), Plastik Funk and more, while our June coverstar, Maceo Plex, features in the bill for RESISTANCE on Tuesdays and will be joined by Carl Cox, Adam Beyer, Eats Everything, Richie Hawtin and Jamie Jones, among many others.

Manycome on Wednesdays will be a “techno sanctuary” giving a platform to rising women DJs, including Marika Rossa, Lilly Palmer, Elena Pavla, Amber and Nusha, while Thursday brings a new residency in Privilege’s Vista Club with multi-genre Do You Remember, throwing back to the 80s, 90s and 2000s.

Centering on visual shows on Fridays, SuperMartXé will return for its 11th season. Staying close to its house roots, 2manydjs, Bennie Benassi, WEISS and Cedric Gervaise head-up the billings.

Away from the house and techno focused weekdays, Saturday sees Latin night Brutal Ibiza. Alternatively Sunday paves the way for a new night in FCUK THE FAKES. This night will focus on both old and new talent such as Cassy, Route 94 and Richy Ahmed, while Solid Sundays also sees newer acts take the stage.

For full information and tickets check out the Privilege website here.