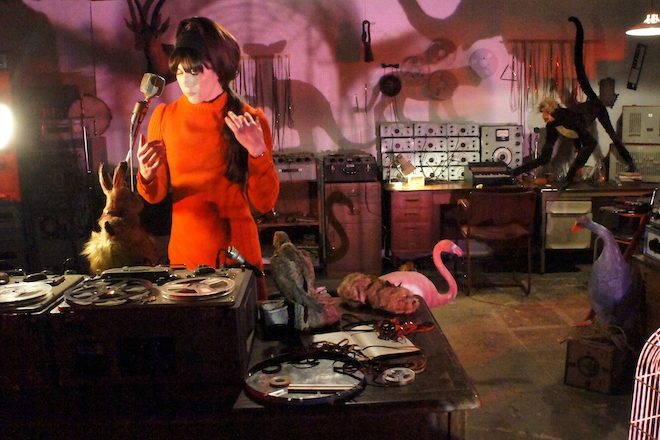 ‘Delia Derbyshire: The Myths & The Legendary Tapes’ is a new film about the life, legacy and character of Delia Derbyshire, a British synth pioneer who was responsible for the original ‘Doctor Who’ theme tune.

The film features many of Derbyshire’s own compositions, as well as a soundtrack from Cosey Fanni Tutti.

Derbyshire began working at the BBC’s Radiophonic Workshop in 1960, where she began working on the electronic arrangement of the original ‘Doctor Who’ theme tune. She was never credited on-screen for her work until the show’s 50th anniversary episode.

TRAILER :DELIA DERBYSHIRE:THE MYTHS AND THEN LEGENDARY TAPES from No name on Vimeo.