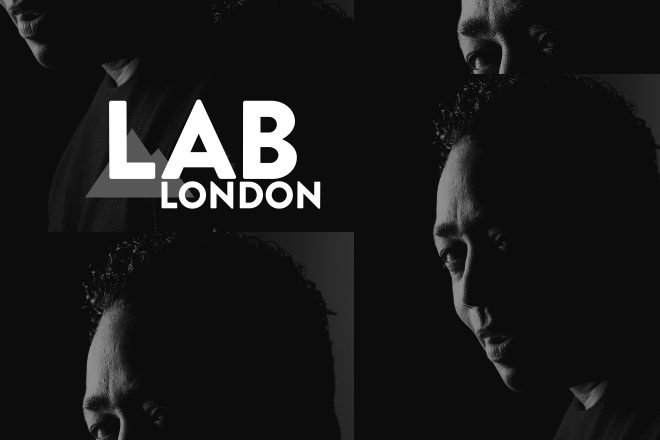 This Friday we have the masterful Delano Smith at the controls.

The Detroit-hailing artist has played a pivotal role in defining the house and techno landscape since his emergence. Across releases on labels such as Sushitech and his own Mixmode Recordings, he’s carved out a deep, soulful and rhythmic sound that has made him an international star.

This November he’s releasing a collaborative EP with Omar S called ‘Deeper Fundamentals’ on Mixmode which will be available in vinyl and digital formats, and a live show is in the works for mid-2020 which will showcase unheard demo tracks from the archives

Sign up for guestlist here, and catch the live stream from 5pm BST this Friday, August 30. Tune in live over on our Facebook page and re-watch later on MixmagTV.

Watch: Delano Smith in The Lab Detroit during Movement Festival
Delano Smith & Wbeeza in the Lab LDN
Get the best of Mixmag direct to your Facebook DMs