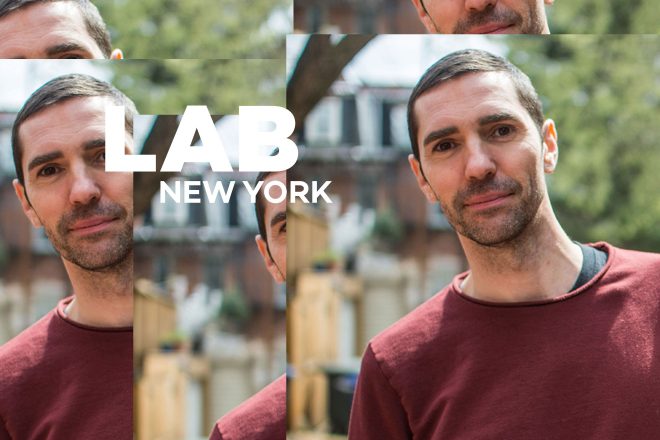 The Lab NYC is Mixmag's weekly live stream and post-work unwind, powered by Void Acoustics, where we showcase the finest DJs direct from our Brooklyn office. This Friday, August 23, 3024 label boss Martyn steps up to showcase his genre-bending and forward thinking sonic palette.

Dutch-born, US-based DJ, producer and label owner Martyn has been pushing dance music into the future for well over a decade. His influences range from Detroit and Chicago, while also traversing through motifs of drum 'n' bass, classic UK dubstep, UK bass and garage as well as touches of ambient. He played an integral roll in the progression of post-dubstep in London following his otherworldly experimentations of tech-step. Martyn’s continued creative output is both consistently hypnotic and dancefloor-oriented. He has held down residencies at some of the most esteemed venues in the world, including Panorama Bar in Berlin as well as Good Room in Brooklyn. Not just a producer and DJ, he also runs the 3024 imprint and has released acclaimed material on Berghain’s in-house label Ostgut Ton, Brainfeeder, Ninja Tune, Hyperdub, Warp, Aus Music and Steffi's Dolly Dubs.

NYC-based staple DJ Voices, a founding member of Working Women, will play b2b with Martyn for this special session in our Brooklyn office.

Following his set in The Lab NYC, Martyn will head to Good Room for his 3024 party series. There he will be joined by Overmono, Shy Eyez, 1432r and Working Women. Find tickets here

Catch Martyn's set in the Lab live streamed to Facebook on Monday August 26 at 2:30 PM ET.