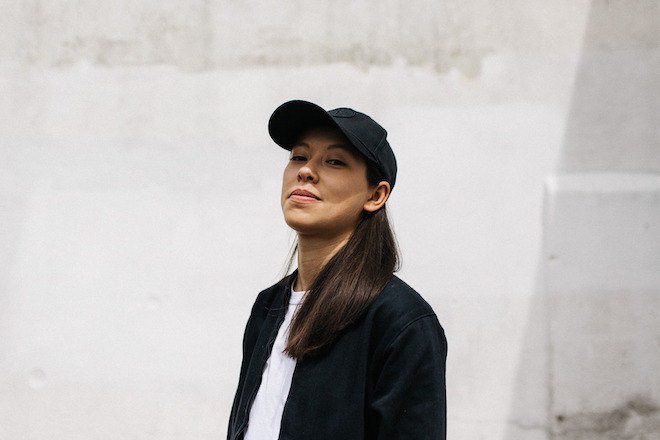 Defected is coming in hot for the 2019 Ibiza season.

The label has announced plans to celebrate its 20th anniversary by hosting the likes of Armand Van Helden, Kenny Dope, Low Steppa and Basement Jaxx on the White Isle this summer.

Defected will mark its 20th year by offering up €20 advance tickets for all 20 dates of its Friday night residency at Eden. They’ll be available up to a week before each event.

The label's top-tier line-ups will reflect the very best of house music, from the pioneering sounds of Todd Terry and Roger Sanchez to the contemporary talents of UK names Monki (pictured above) and Danny Howard.

The 2018 season saw Defected Records providing ‘no frills, just house’ parties. They land inside the radical transformation of Eden, combining a top-spec VOID soundsystem in the heart of San Antonio. Watch out for tickets here.