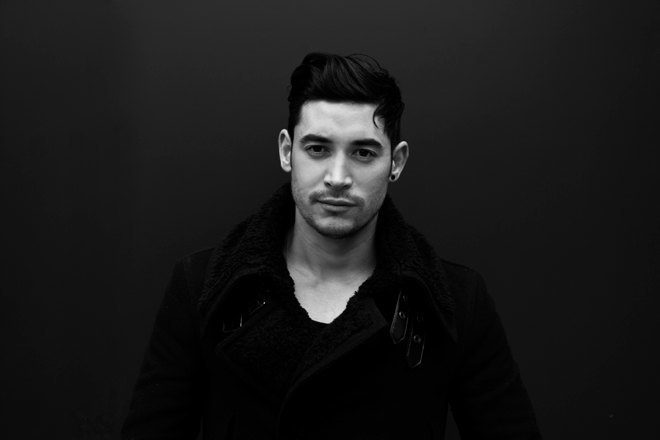 Dax J is the London-based producer who's been steadily carving a name for himself via a series of wall-shaking techno cuts.

He's a regular at Corsica Studio's Sunday party Jaded and he's been he's been touring non-stop across Europe with notable jaunts along the way at Berghain and Glastonbury.

It's his debut album on Monnom Black that's got us really excited though. 'Shades of Black' is a self-assured and heavy-hitting foray into the long-player game and there are ten-tracks of varied techno slammers to get your teeth stuck into.

The majority of the album is drenched in darkness and is aimed at the warehouse spaces where the engulfing sound will be met with open arms. 'Sempa' is one of the more accessible tracks but that doesn't mean it lacks in substance, far from it.

The blistering pace of the percussion is met with twinkling, dream-like synths and a rolling drive. All of the elements work in sweet, mechanical harmony, making this one of the stand out tracks.