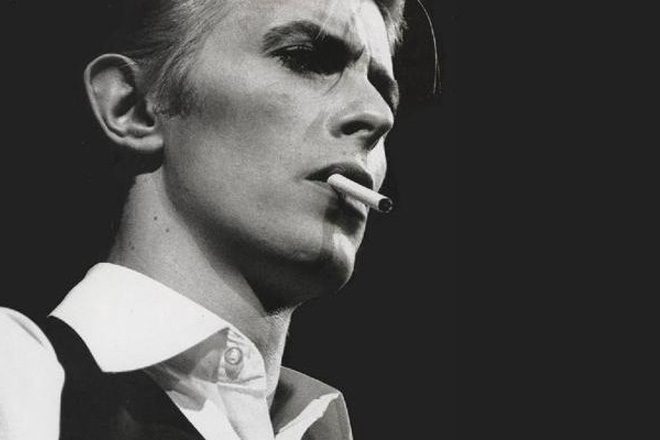 A demo containing the earliest recorded versions of David Bowie’s ‘Starman’ will go up for auction this week.

The demo recording was originally produced in 1971 by Bowie. NME reports the demo was initially given to Bowie's Spiders from Mars guitarist Mick Ronson, who later passed it on to Ronson’s friend, Kevin Hutchinson.

The demo, which also contains versions of 'Moonage Daydream' and 'Hang Onto Yourself', was left in Hutchinson’s attic for years.

Hutchinson told the Press Association: “Now I’m 65 and I played it, I just couldn’t believe how good it is, but at the time, I thought: ‘It’s not bad’. At 16 you’re not totally impressed, nothing impresses you.”

Dan Hampson, the assistant auction manager at Omega Auctions in Merseyside, said: “In consultation with a Bowie expert, we can say with confidence that this tape contains a very early and possibly the first ever demo version of Starman.