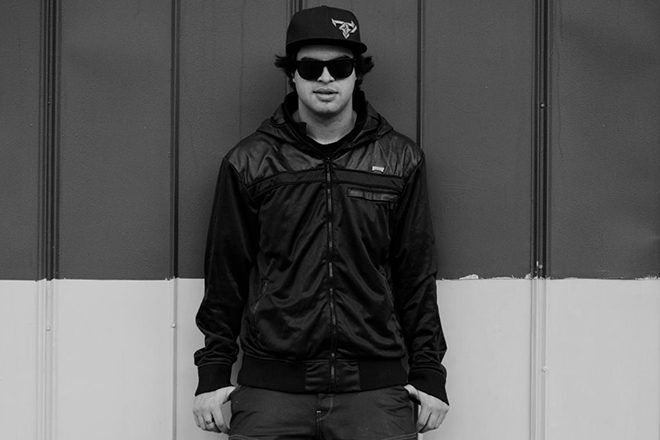 Earlier this month, dubstep and EDM artist Datsik was at the center of numerous incriminating social media posts calling the DJ out on several counts of alleged sexual misconduct.

He responded with a statement on Twitter claiming innocence, but has since been dropped his management and agency (Deckstar and Circle Talent, respectively) and cancelled his ongoing tour in light of the controversy.

The latest development comes from Firepower Records, the label he founded in 2012, which shared on Facebook that they, along with artists involved in their upcoming compilation, plan to donate the first three months of proceeds from the release directly to the anti-sexual violence organization, RAINN.

"Firepower Records has and always will be a supporter of maintaining a safe place for everyone within our dance music community," the statement reads on Facebook.