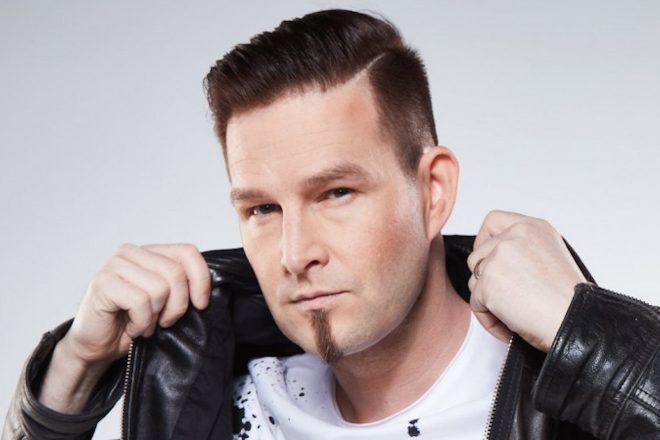 Darude has announced he will participate in the Eurovision 2019 contest.

Having reached worldwide fame for his iconic track 'Sandstorm' released in 1999, Darude will put his musical talents to the test representing Finland for Eurovision 2019. He'll be joined by Sebastian Rejman, vocalist of the Finish band The Giant Leap, in order to produce three new tracks.

Each week beginning February 8 and ending on February 22, a new song from the pair will be released. Via a combination of public vote and international jury points collected during a live TV broadcast on March 2, one track will be chosen to represent Finland in May.

Darude had this to say regarding his participation in the 2019 Eurovision Song Contest: "This is a huge challenge for me in many ways. When I was asked to represent Finland I felt a bit scared at first, but there was no way I could say no to my country! It is an honour to be part of this incredible experience and I only have positive expectations!"