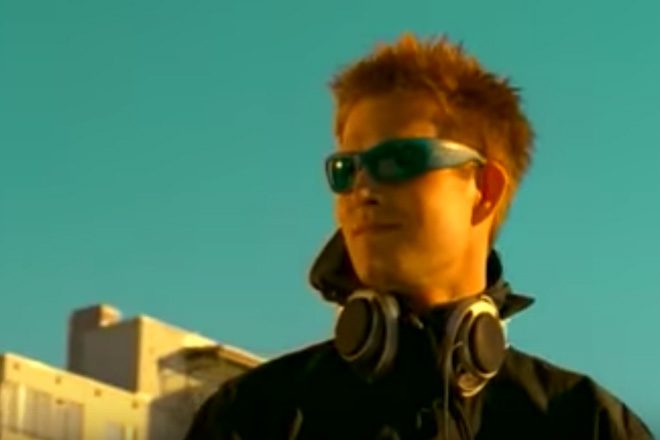 "Can anyone ID this?" "Yeah, it's Darude 'Sandstorm'", so the old joke goes. Even 18 years after its release, the trance classic regularly does the rounds on the 'net and such is its popularity, a record label is looking to launch an actual sandstorm warning alarm using the tune.

Chin Stroke Records is quite seriously hoping to launch Project Sandstorm and wants to test it in the Gobi Desert which covers northern China and southern Mongolia.

The press release reads: "Project Sandstorm is a fully-functioning device that has been built from scratch and is in active development. The project is also a piece of satire that aims to ridicule the paltry attempts at combating climate change through gimmicks (however well-meaning), as well as pushing the Darude Sandstorm meme to it’s technical and geographical limits."

It's already been used at BangFace Weekender, where we got fully involved, and a the team behind it are planning on making a documentary about it in China.

The team need £5,000 to get things moving so donate here if you wish.

Check out the promo vid below.