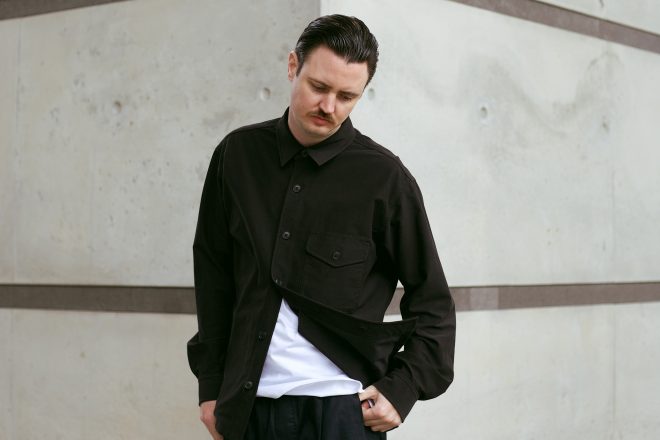 Dance System has released a new single 'All I Wanna Do' on his label System Records.

The track was first played by Patrick Topping in a b2b with Denis Sulta in 2019 - since then the producer has received daily messages from fans asking for its release.

Read this next: In Session: Dance System

Dance System originally teased the track on July 13 with a clip featuring his 'Poochi' alter-ego and a selection of some of the hundreds of DM's he's received asking to release the track.

'All I Wanna Do' samples Oliver Cheathams' 'Make Luv' vocal over what Dance System reveals had originally been just a 140 BPM techno track.

“It still had the ‘All I Wanna Do’ hook, but then after a while, I was like ‘What does he want to do?’... Then it came to me; he wants to ‘Make Love’. It was crazy how well it fitted when I dropped the sample in."

The track's release was delayed due to Dance System (FKA L-VIS 1990) having to clear the sample.

Annie Mac, who played the track on Radio 1, has praised 'All I Wanna Do': “Just in time for us all to dance together again. This is going straight in my sets and shows."

You can stream and download 'All I Wanna Do' here.