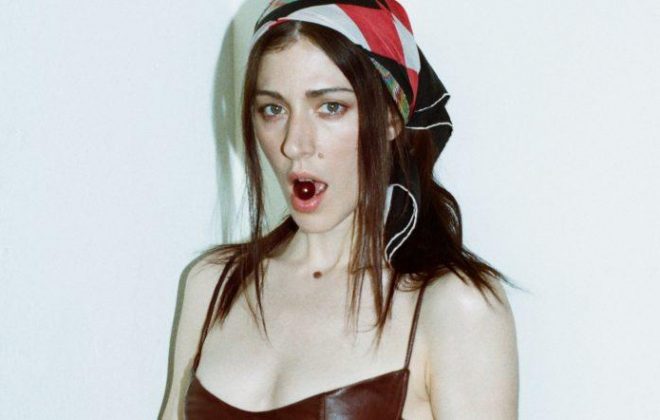 The track was teased on social media on July 12 before releasing the track on July 14 - this is the first original track she’s released since her 2019 album ‘Pang’.

“‘Bunny Is A Rider’ is a summer jam about being unavailable. Bunny is slippery, impossible to get ahold of. Maybe it’s a fantasy, maybe it’s a bad attitude. But anyone can be bunny, at least for three minutes and seventeen seconds.”

She has also announced a number of shows scheduled for the second half of the year, with a one-off show in the UK on October 28, as well as two US shows on August 5 and December 2.

Listen to ‘Bunny Is A Rider’ below.