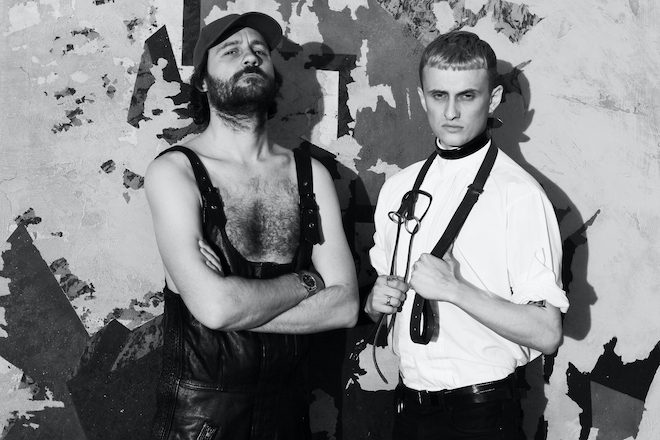 Super Drama, resident DJs of east London’s queer nightlife hub Dalston Superstore, have announced ‘Family Drama’, a series of three compilation EPs, the first of which will be released on August 14. This is the first release on their self-titled Super Drama label.

‘Family Drama’ was originally planned as a compilation album, which was to be celebrated with a series of fundraising parties. Due to the current situation with COVID-19, it has been split into three different EPs, with the parties being put on hold for the moment.

All proceeds raised from the sales of the ‘Family Drama’ EPs and the supporting parties will be split evenly between Mermaids, a charity that supports trans and gender-diverse youth, and the Black LGBTQIA+ Therapy Fund.

‘Family Drama Vol. 1’ is an affirming demonstration of what makes the east London queer scene so special. From Hannah Holland’s rallying track ‘People Power’ to Angel D’Lite’s clattering take on hardcore and jungle, it celebrates the scene’s range, diversity and pure talent.