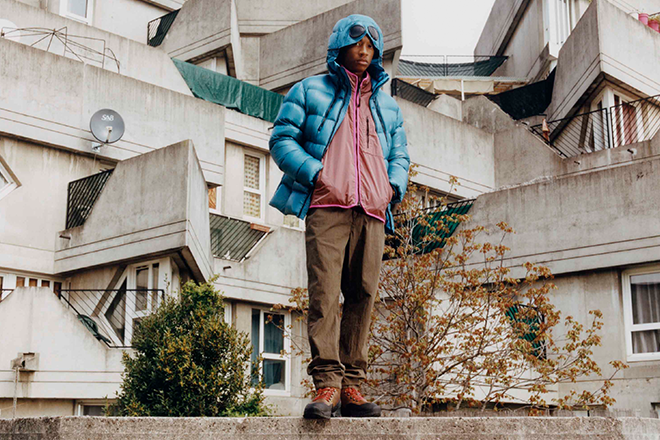 C.P. Company showcase their new AW19 collection with a campaign video entitled Paris Mon Amour - the next chapter in their 'Eyes on the City' series.

Walking the streets of Paris, rapper Rejjie Snow chats about his deep link with the French capital, how important it has been for his creativity process and how it has influenced his relationship with art.

Shot by Joshua Gordon - who directed the previous chapter in Dublin - the video follows Rejjie through the streets of a lesser-known Paris, far from the Eiffel Tower and the stereotypes of the city.

Paris has come to live inside Rejjie’s music, its presence is heavy throughout last year’s debut album Dear Annie, in which he wedded the whip-smart lyrical sorties and Irish-American brogue that have always marked him out from his peers with a new found lover boy edge.

Whether exploring it with his mates and a marker pen or solo with just a baguette for company, Rejjie can say that he is now able to walk through that second, living Paris.

The collection is available now from the C.P. Company website. 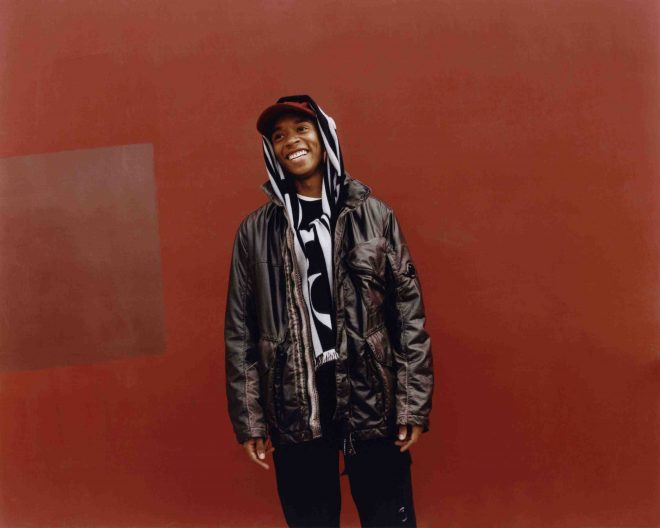 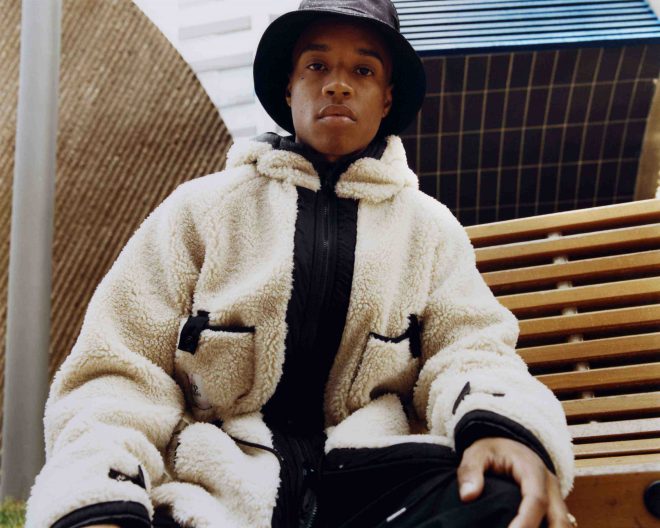 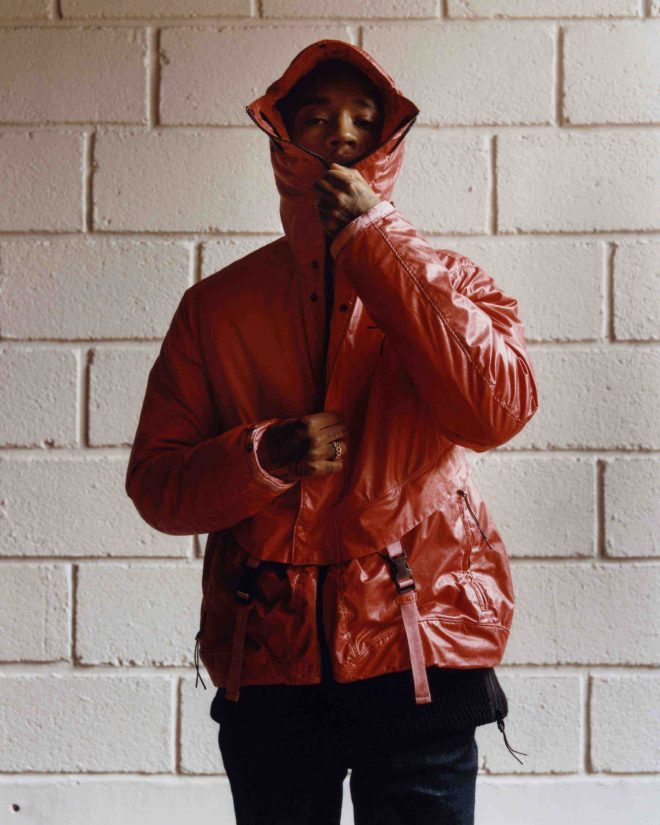 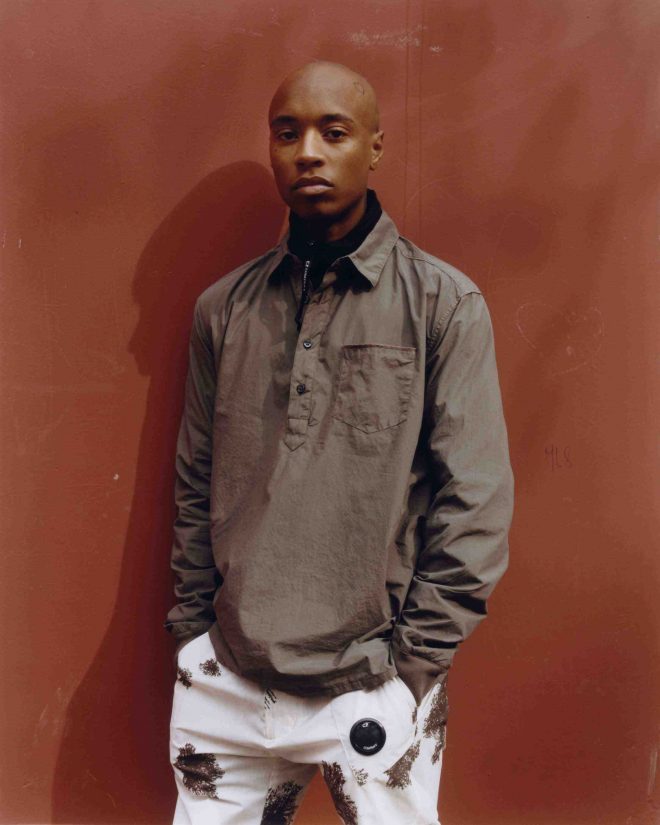 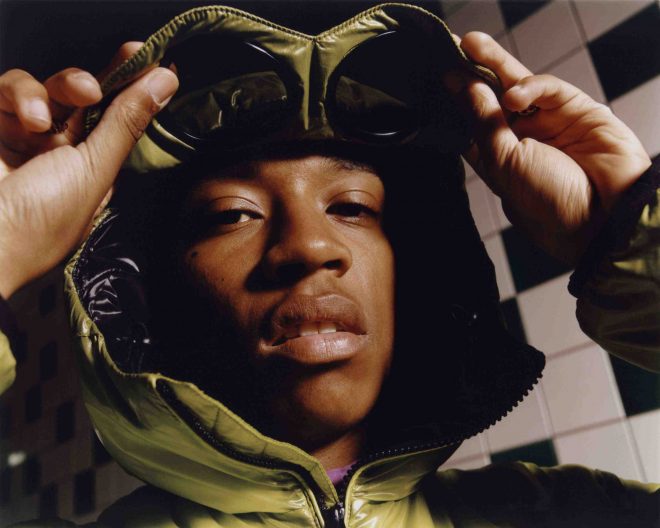 C.P. Company and Gorillaz launch exclusive merch
adidas SPEZIAL returns with second London-inspired collection
8 white trainers to spruce up your summer wardrobe
Get the best of Mixmag direct to your Facebook DMs