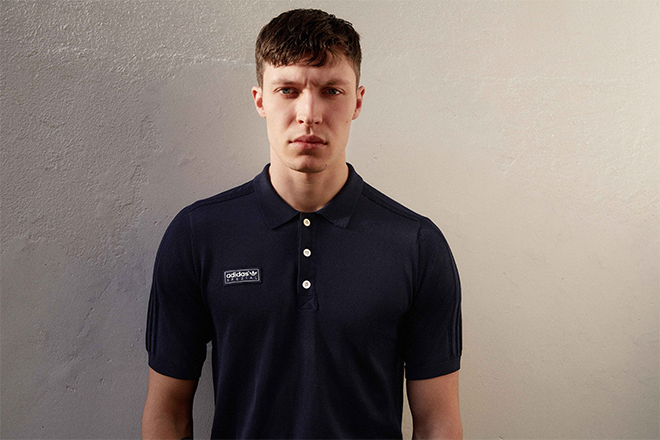 adidas SPEZIAL returns for Spring-Summer 2019, with drop two of its collection focused t the vibrant culture and style of the city of London.

Curated by Gary Aspden, the collection looks forward to SS19 with collection of iconic adidas staples, re-interpreted and contemporized for a modern audience. As a whole, the collection is a continuation of the Original collector series taking influence from renowned adidas collector, Robert Brooks and his life in London.

Brooksy’s personal adidas collection - already an integral part of the SPEZIAL story - is used as a point of reference for an offering of footwear that features running styles favoured by London’s adidas aficionados and collectors.

Arguably the standout piece of the collection is the SILVERBIRCH SPZL, inspired by the adidas Denver with a name referencing the area in London where Robert grew up. The pops of colour from this shoe provide the palette for apparel in the range with the bright orange Sunnyhurst crew neck and Gilbrath overshirt in clear blue alongside the Aldwych cargo short and Meehan polo shirt in a more subdued collegiate navy.

Footwear highlights include the GLXY SPZL, based on vintage Galaxy and reissued for the first time, as well as the Earlham, a new hybrid from SPEZIAL with roots from court and the lesser known Made in France shoe, Gaea 950.

Accompanying the release is a film directed by &SON following Robert Brooks across London, at last December’s ‘ZX Roots of Running’ exhibition and speaking to him about his experience as a collector. 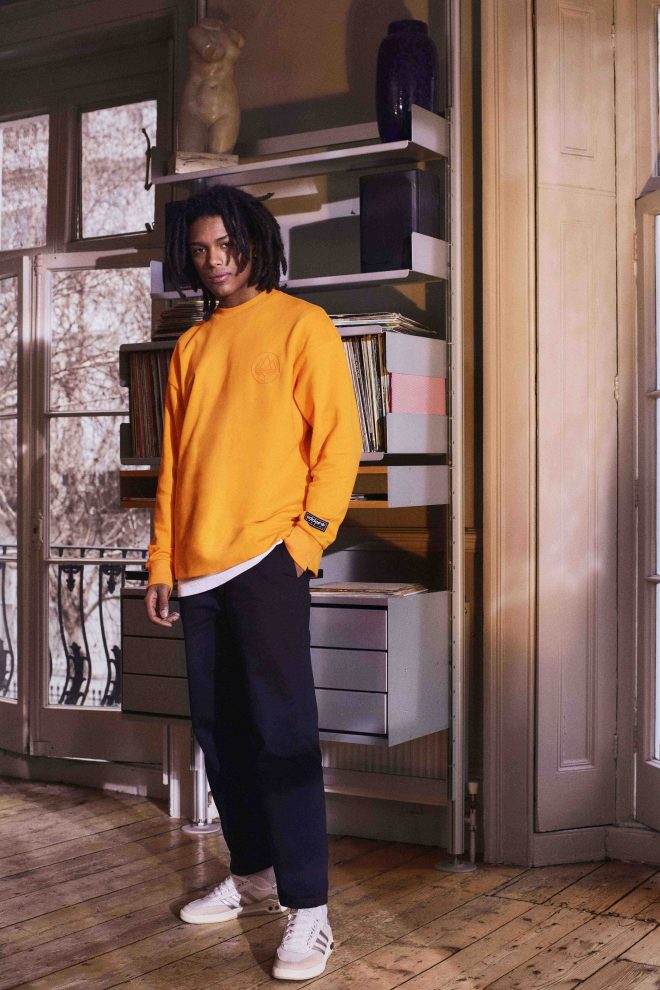 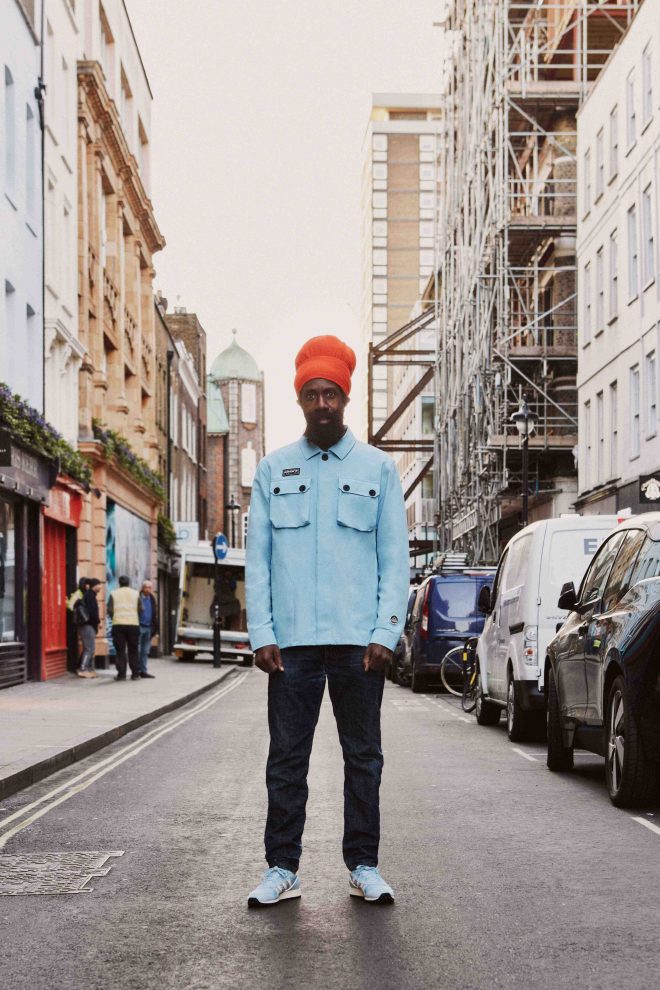 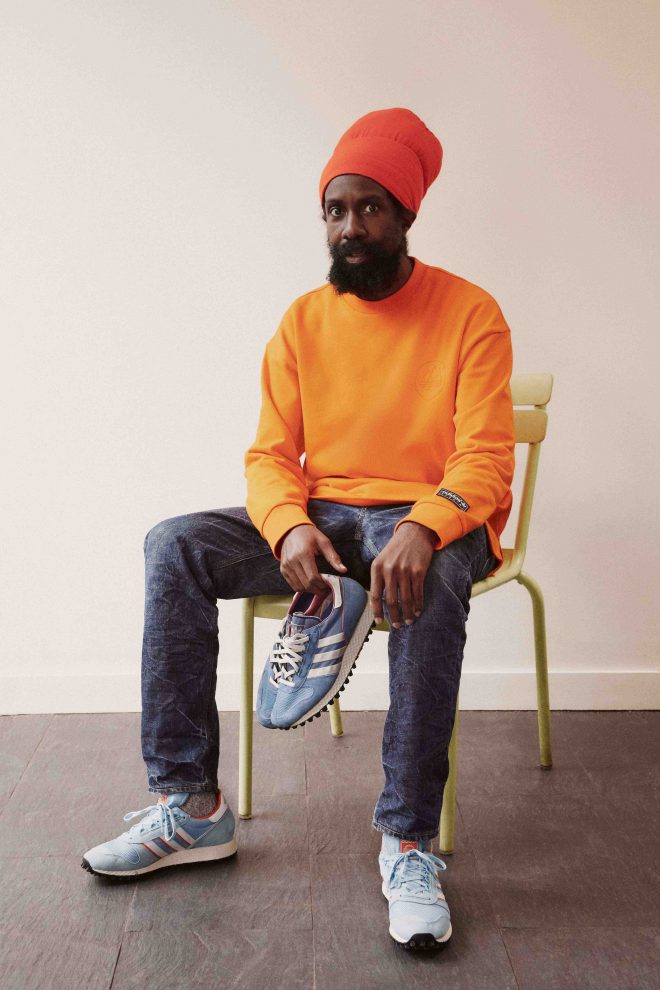 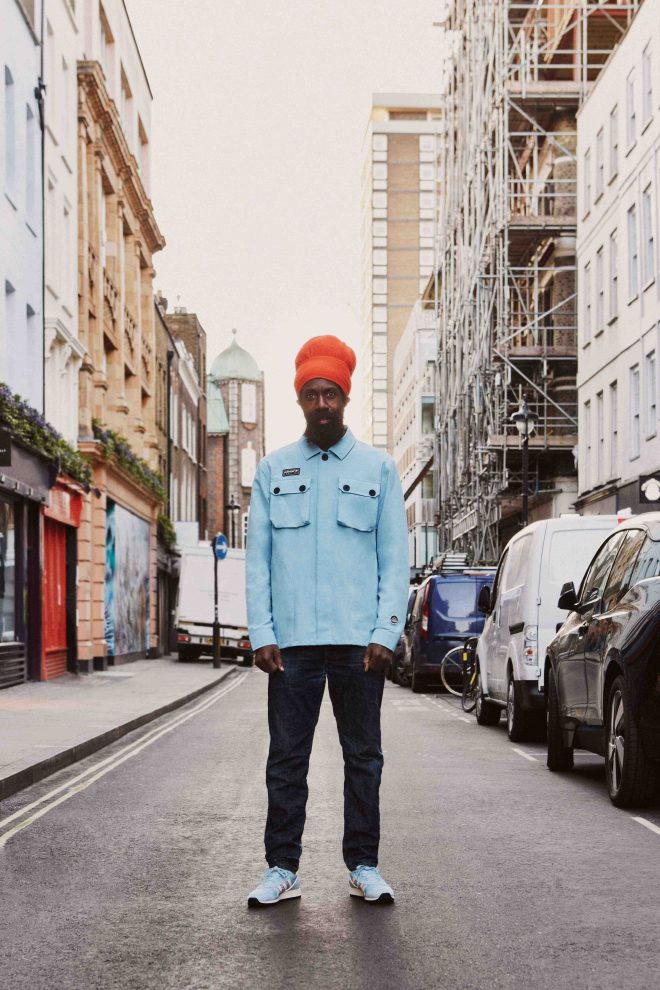