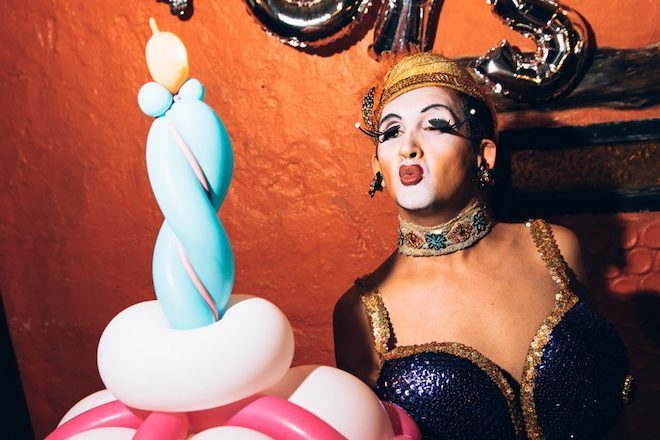 All these things and more make up Cosmic Pineapple at Pikes, where this week the opening party featured Cici, Ceri, Lex Wolf and William Djoko. And while the guests this summer will all be announced shortly, this is arguably most creative party on the island right now.

Read this next: Ibiza tourism could start by the end of June "at the latest"

“It went incredibly well,” says Kim Booth of the event, which is now in its sixth season. “The theme this year is create your own reality. We have so many things happening inside - from music to healing, to talks and workshops - and many interesting characters floating around."

Cici was also impressed. ““Getting to play for the first time in a year was fantastic,” added Cici. “It feels surreal to be back, in a good way. Surrounded by so many unique individuals from around the island.”

Read this next: Spanish minister says Ibiza could be added to UK green travel list on June 7

The proceeds from the opening party happening this weekend will be donated to Palestine children funds.

For more information, see here, and check out the full party schedule below. 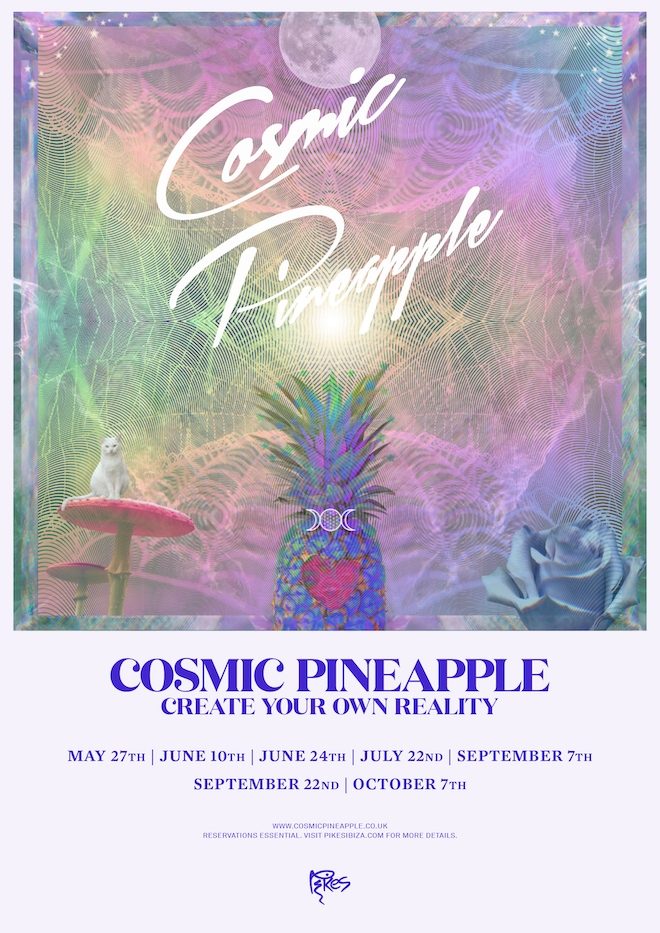