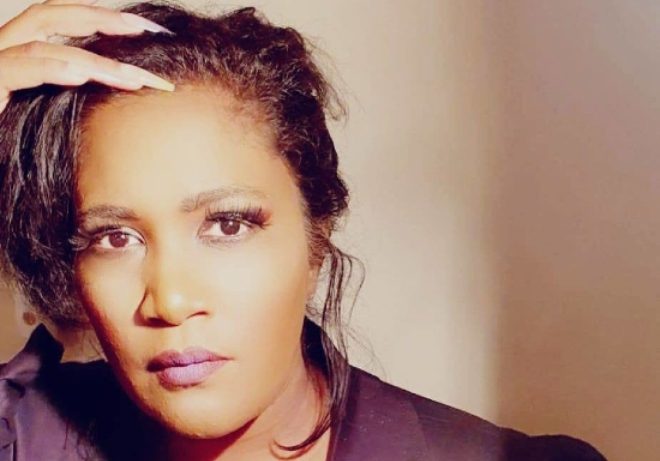 A new Hyperdub release, 'Save Me', from Cooly G is on the way.

'Save Me' and 'We Can Find Love Too' are the songs on the next project, which will be released on November 19.

Ruth Brown, a contestant on The Voice UK, contributed vocals to the 'We Can Find Love Too', which was released yesterday (November 3).

"Save Me" was produced with South Londoner Marcus Damon, it also features vocals by Cooly G.

This two-track EP will be Cooly G's first full release with the label since 2017, the London-based producer has been associated with Hyperdub Records since 2009.

'Anyway',Fiyahdred's (FKA Bamz) first EP, and Flatlines Press, a new book imprint, were both launched by Hyperdub in the recent few months. 'Anyway' will be released on November 5.

Listen to 'We Can Find Love Too' below, and can buy or stream the song and pre-order the EP here. 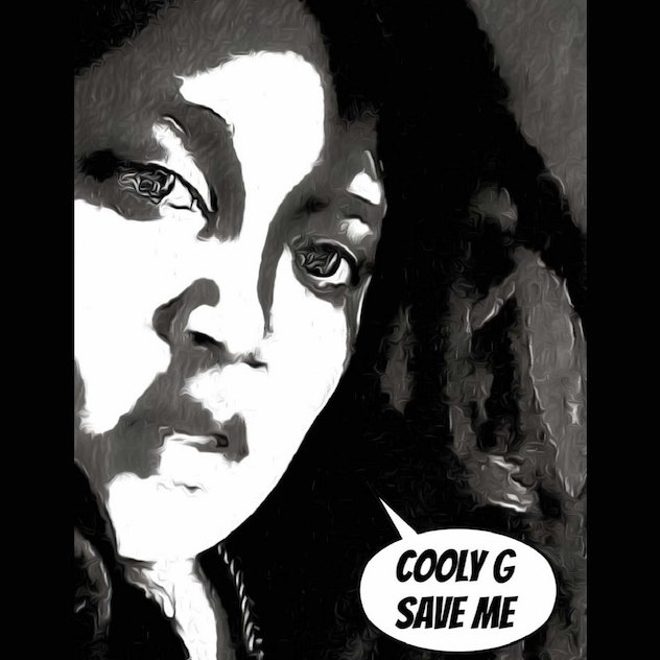