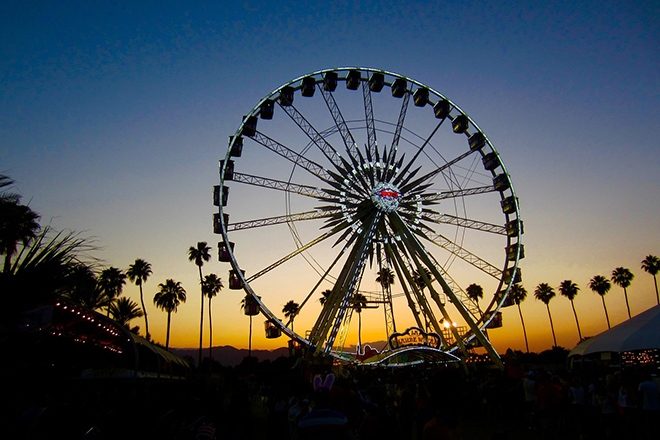 Coachella’s 2020 edition was among the early wave of music festivals to confirm its postponement due to the coronavirus pandemic this year. It was due to take place in April, but in early March announced plans to move the festival to October.

Now according to a new report from Bloomberg, Coachella is asking some of the booked artists to play 2021 instead, meaning there may be no Coachella this year at all.

The report states that some acts have agreed to play next year, but others are unwilling to confirm currently over concerns relating to health and finance.

Bloomberg’s source is cited as “people familiar with the matter” who have asked to remain anonymous, noting that Coachella promoted Goldenvoice could not be reached for comment.

Coachella’s capacity of around 200,000 people would make the event very difficult to host if government social distancing guidelines are being enforced upon events.

Michael Rapino, CEO of the world’s biggest promoter Live Nation, recently revealed the company are looking to next year as a hopeful return date for large-scale events.

He said: “We believe 2021 can return to show volume and fan attendance at levels consistent with what we’ve seen in recent years”.