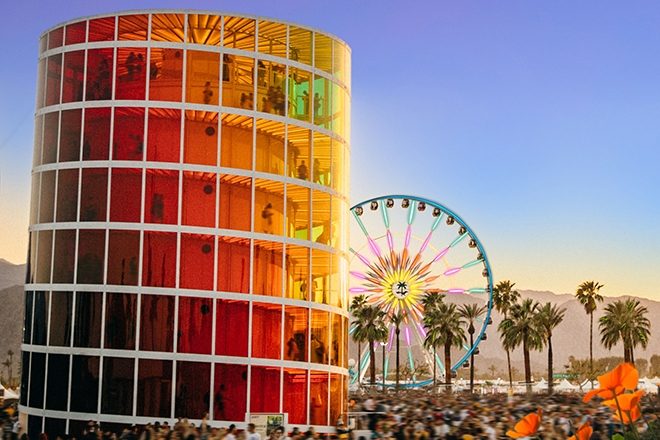 Coachella has announced plans for its 2022 edition, following a string of pandemic enforced cancellations since the festival last took place in 2019.

The double header three-day event will take place across consecutive weekends in April next year, with the first weekend running from April 15 to 17, and the second from April 22 to 24.

Registration is open now, which will give you access to an advance ticket sale on Friday, June 4, at 10:AM PT.

Coachella’s 2020 edition was among the early wave of music festivals to confirm its postponement due to the coronavirus pandemic last year.

It was due to take place in April, but in early March announced plans to move the festival to October, before officially cancelling its 2020 edition.

Despite indications Coachella was hopeful of a 2021 edition, it was reported back in March that Coachella would be postponing to April 2022. This has now been confirmed.

Read this next: A 2,000-person test club night is taking place in Ibiza