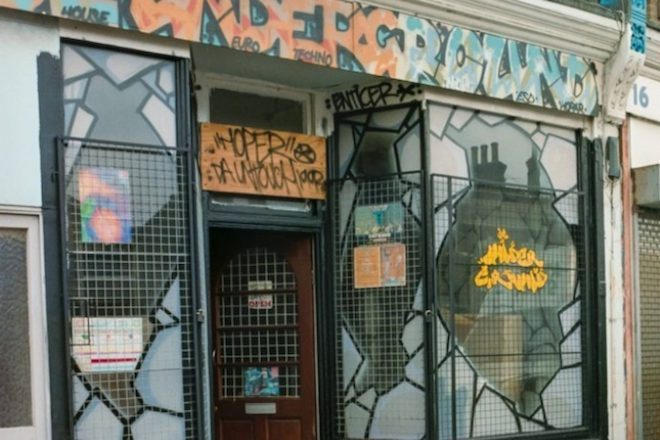 De Underground, one of London’s most iconic record stores, has been recognised with a blue heritage plaque for its contributions to music culture in the 90s

The shop was owned by Mike De Underground, Cool Hand Flex, Uncle 22 and DJ Randall - and despite only being open for five years (1991-1996), De Underground has now been recognised by the London Borough of Newham Heritage Project as “Instrumental in the development of UK hardcore, jungle and drum & bass music”.

Read this next: 20 Black UK house music acts you should know about

The recording studio within the store was the place that many classic releases were created, including De Underground Crew’s ‘Melody Madness’ and ‘Six Million Ways To Die’.

Rendezvous Records wrote about the recognition on their Instagram, saying:

“Massive respect and thanks to all involved with De Underground, it’s been a privilege and delighted to see @newhamlondon and @newhamheritagemonth recognising your contribution to British culture, our lives are richer for it.”

QR codes have also been installed on streetlights in the area also. When scanned, audio clips celebrating Black pioneers of UK Dance music play, informing the public about the impact they had on the development of the genre.

Rendezvous Records have also created a podcast titled ‘‘Crate Digging: The Influence of De Underground Records’ in celebration of Newham Heritage Month, featuring a number of influential figures within the scene.

You can listen to the podcast below.