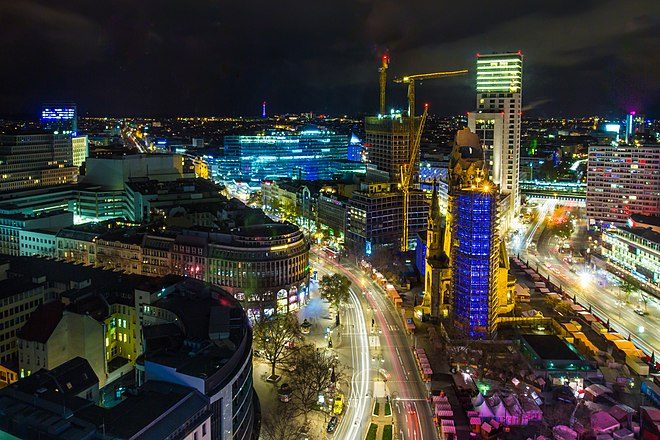 Berlin clubs could “likely” be opening their doors from Friday night, according to the Berlin Senate.

Currently, only open-air clubs and venues are allowed to operate across the city and have done since the start of summer, but the new ruling will allow indoor dancing.

Proof of full vaccination or recent recovery from COVID will be needed to enter nightclubs, despite Berlin’s Clubcommission pushing for testing to also be a condition of entry. The Senate of Berlin ruled this out as an option.

Posting on Instagram today, the Berlin Club Network said, “the proposal of the Clubcommission to offer an option with PCR tests was unfortunately not approved.

“The Berlin Senate today decided to open the club interiors for recovered and vaccinated people. There is no mask requirement or capacity cap,” they added.

The new ruling could come into effect as early as Friday, September 3.

The decision came after a recent cases rulled that there were disproportionate rules around nightlife for vaccinated and recovered people. The Berlin Senate made the decision today in line with the recent court ruling.

“This does not make sense…vaccinated ppl are getting breakthrough COVID all over the world right now,” one user commented under Berlin Clubcommission’s post. “What’s the point of opening if mass infections happen in clubs and then the government blames nightlife?”

Over 52% of Germany’s population are now fully vaccinated. 92 million doses have been given out across the country, although cases still continue to fluctuate and now sit at around 6,000 - 8,000 per day.

According to the Berlin Clubcommission, the city’s world-famous club scene draws in millions of visitors every year generating around 1.5 billion Euros in 2018, and likely more in 2019.