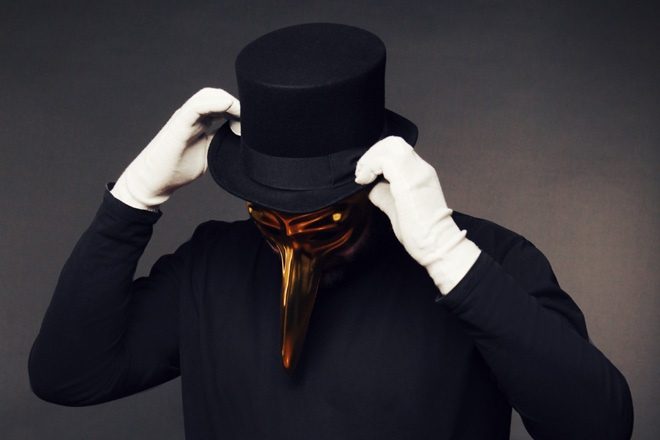 Claptone has announced the full weekly line-ups for his debut Ibiza residency, The Masquerade, at Pacha.

A host of artists have been added to the 19-week series, including Jon Hopkins, Kerri Chandler, Maya Jane Coles and Route 94.

The residency runs every Monday from May 27 to September 30, kicking off with Armand Van Helden, Andhim and an extended set from Claptone himself.

Other parties include MK performing on June 10 and 24, Diplo and Purple Disco Machine on July 1, and Danny Tenaglia on August 5.

Jon Hopkins returns to Ibiza for the closing party on September 30, an exclusive Ibiza performance from him this year, alongside Basement Jaxx and Claptone.

Claptone said: "The Masquerade at Pacha Ibiza will represent my vision of the perfect night out.

"House music and beyond, interpreted by a carefully curated line-up of unique artists that I admire, and that I feel share the same sentimental connection to music."

Claptone's immersive party brand has its own arena at Tomorrowland in Belgium, and has been taken to London, New York, Miami, Sydney and more. 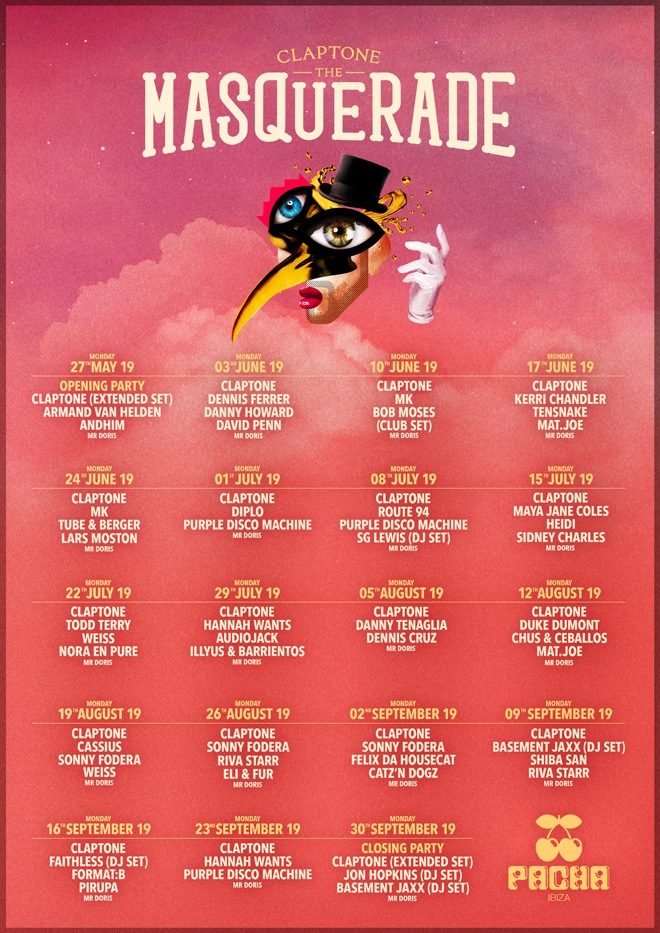