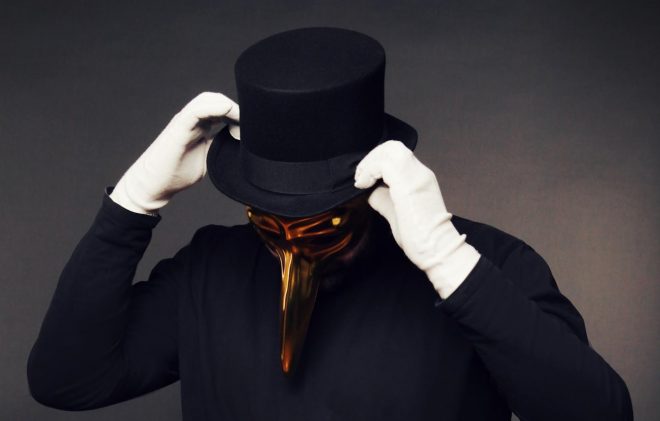 Taking place at Central Park, East London, DEFECTED London FSTVL will be the label’s first ever standalone UK festival, and is set to be their biggest London event to date.

Now, Defected Records has unveiled a string of new names for the milestone event. Mysterious DJ and producer Claptone, CJ Mackintosh, Copyright, Ferreck Dawn, Heller & Farley, X-Press 2 and more have been confirmed as part of the latest announcement.

"London is our heartland and we wanted to stick our flag firmly in the ground on home turf,” says Dunmore. “The cultural and musical diversity in our city grows ever stronger and we are proud to bring people together through music. With it being our 20th anniversary this year, it just felt like the right moment to do our first London festival.”