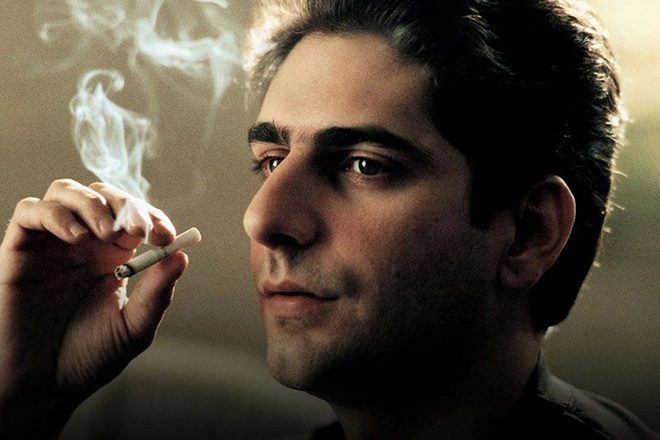 Michael Imperioli, aka Christopher Moltisanti from The Sopranos, is hosting a show on NTS Radio this week.

The actor, who played Tony's 'nephew' in the cult HBO series, will be live on the airwaves on July 8 from 6pm BST.

Read this next: DJs: Paying to play is not OK

He announced his surprise set, which will be live on channel two, on Instagram.

Read this next: DJs: Fuck the social media algorithm

It was initially believed the actor, who's also starred in Californication and Goodfellas, would host a shoegaze special, but NTS clarified to Clash it would be a "personal selection".