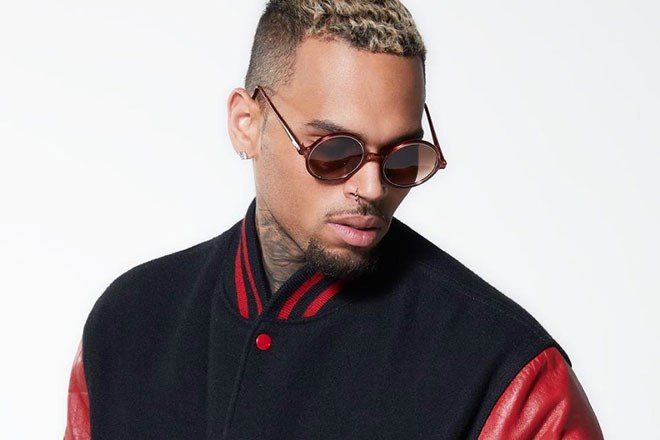 Chris Brown has been released by French police without charge after being arrested on suspicion of rape.

A 24-year-old woman accused the singer of raping her at the Mandarin Oriental hotel in Paris and he was arrested on January 21. However, he's no longer in police custody, but investigations into the incident continue. His bodyguard and friend who were arrested have also been released.

Brown took to Instagram to share posts by various media outlets reporting on his release. BBC reports that he also posted: "I want to make it perfectly clear, this is false," alongside a picture and the caption: "This bitch lyin'."

His lawyer has also outlined that the 'Run It!' and 'Loyal' singer is planning to sue for defamation.