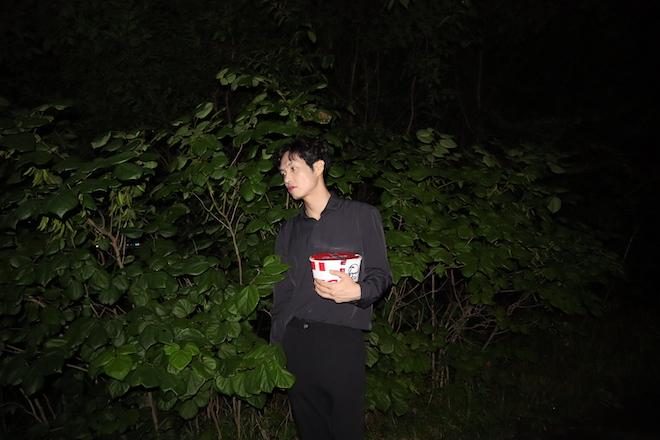 Korean musician Pal Hwang Dan has announced the release of his new album, ‘2023-2021 Seoul’ with Chinabot. It will be his third release on the label, having released his first two albums - ‘Saneopseonjip’ and ‘A Length of Line’ on the label too, in 2018 and 2020 respectively.

Dan moved to Seoul in 2013 - hence the name of this third album. The tracks display his vision, with the opening ‘Usadan-ro’ providing off-kilter pop alongside a music video which shows Dan simply dancing around his small city apartment.

Read this next: No music over 120 BPM allowed in gyms in South Korea

Other tracks involve melancholic spoken-word and harmonicas, as well as exploratory vocals and melodies.

On the album, Dan says: “I grew up in Anyang City. After I became an adult, I lived in Seoul for a long time. But Seoul always felt foreign to me”, hinting further at his intentions and meanings behind the latest release.

The release will be available digitally here, and via tape.

You can keep up-to-date with Pal Hwang Dan here. 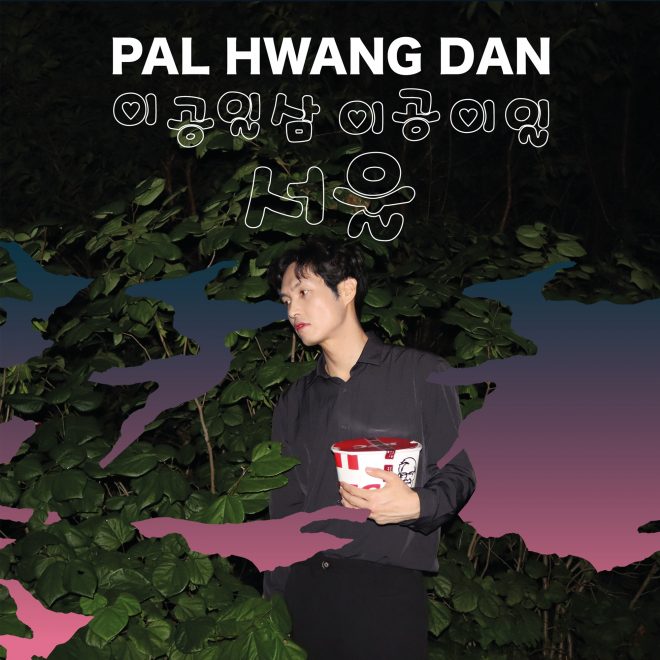