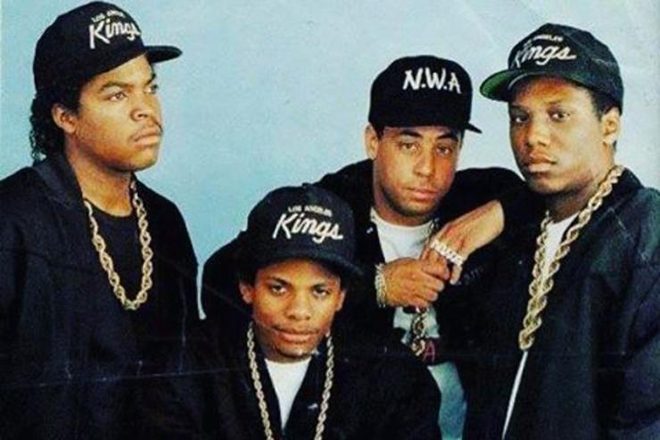 Chinese rapper GAI, real Zhou Yan, was recently removed from China’s hit talent show Singer, and clips of his appearances on the show have been removed from the network China Hunan TV’s official YouTube channel, although he still appears in the trailer.

Tecent News also reports another prominent rapper VaVa, real name Mao Yanqi, has been cut from entertainment show Happy Camp, and a contestant on the challenge show Super Brain, which has no relation to hip hop, had a “hip hop style” necklace censored through image blurring.

Following these incidents, more overt rules have now been outlined by SAPPRFT’s publicity department director Gao Changli, these are:

“Absolutely do not use actors whose heart and morality are not aligned with the party and whose morality is not noble.

“Absolutely do not use actors who are tasteless, vulgar and obscene.

“Absolutely do not use actors whose ideological level is low and have no class.

“Absolutely do not use actors with stains, scandals and problematic moral integrity.”

Time reports that the ban has faced backlash on social media, labelling the ban "trashy" and accusing the government of having "childish logic".