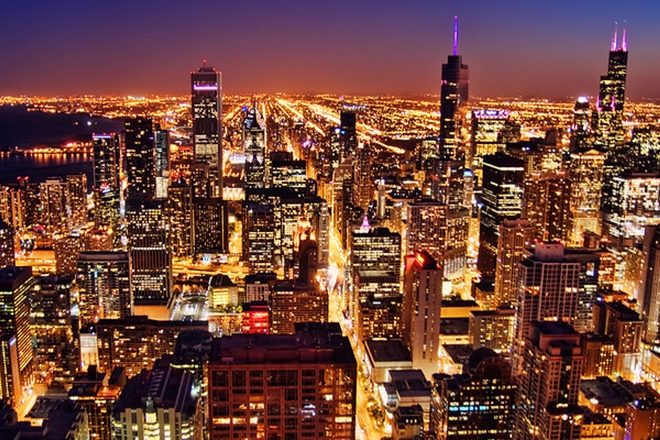 A Chicago councillor has called for two 24-hour clubs that only play house music to be hosted in the city.

City Councillor Carlos Ramirez-Rosa made the suggestion on Twitter, saying the clubs would help “tap into the international market for Chicago house music.”

He said the clubs would help perpetually celebrate the city’s dance music roots.

Although house music was born in the Chicago underground in the 1970s, clubs in the city typically close at 2:AM, with some staying open until 4:AM.

Councillor Ramirez-Rosa added: “House music was born in Chicago. I’ve met many tourists who are shocked to learn Chicago has no late-night house music clubs.”

The clubs, one in Northside and another in Southside, would give tourists a chance to experience the historic culture properly.

He also hopes the licensees would support the city’s house music heritage by helping fund workshops, symposiums, classes and events.

This would educate club goers on the origins of the music and who created it.

Read this next: ARC is a new house music festival heading to Chicago

House music was born in Chicago. I've met many tourists who are shocked to learn Chicago has no late-night House music clubs. We should consider allowing two 24-hour nightclubs (one downtown/northside, one southside) to tap into the international market for Chicago House music.