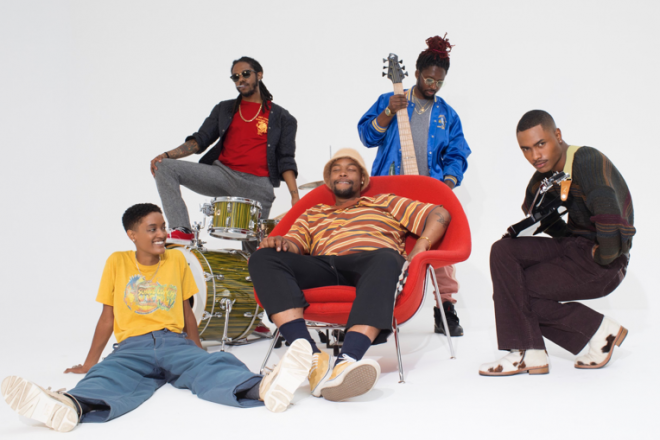 Directed by producer and keyboardist Matt Martians and edited by band frontwoman Syd, the intimate new music video hones in on the crew’s family-like dynamic as the band cruise through a slew of different scenes.

Releasing to acclaim from fans and critics alike, the new project follows up their breakthrough third album ‘Ego Death’, and features singles such as ‘Come Over’ and ‘Roll (Burbank Funk)’.

Watch the ‘La Di Da’ video below and check out ‘Hive Mind’ here.