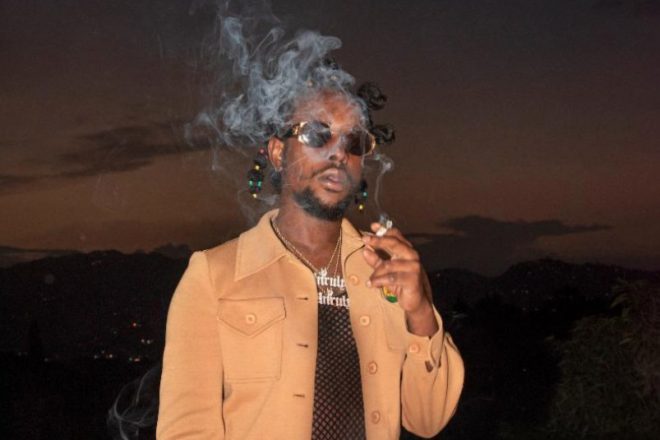 This week Popcaan shared a new visual for his hit summer single ‘Wine For Me’.

‘Wine For Me’ was one of the first tracks lifted from his long-awaited sophomore album ‘Forever’, which released earlier this year via Mixpak.

Directed by Willo Perron and Imogene Strauss, the colourful visual drops just weeks before Popcaan heads to the UK for a trio of arena shows in London (December 6), Manchester (December 7) and Birmingham (December 8).

Discussing his involvement with the film Perron explains: “Mixpak approached us to do this video and being huge Popcaan fans we of course said yes and chose an extremely ambitious concept – a one shot video with projection mapping, camera movements, choreographed dance and a moving set, all without VFX."

Check out the ‘Wine For Me’ music video below and listen to ‘Forever’ here. To grab tickets to Popcaan’s UK tour this December take a look here.