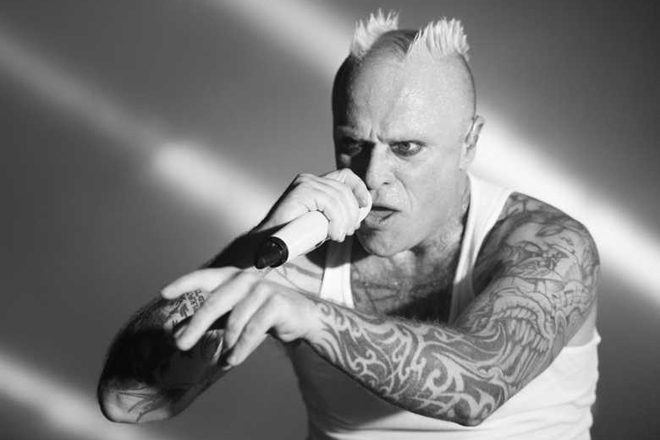 Snowbombing has announced details of a special evening taking place at this year’s festival paying tribute to Keith Flint.

The Prodigy were due to headline the Friday night of the festival but cancelled all scheduled tour dates after Flint’s sad passing.

Chase & Status are now hosting their RTRN II Jungle show on the Friday in support of CALM (Campaign Against Living Miserably), a mental health charity aiming to bring down the suicide rate among men.

SASASAS, Special Request, Channel One and Brockie & Det are joining Chase & Status on the line-up.

A JustGiving page to donate to CALM has been set up. You can donate here. 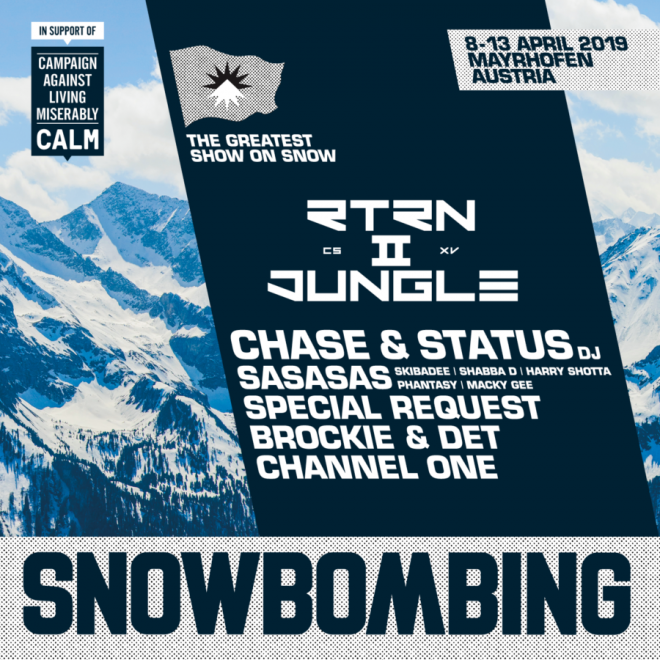