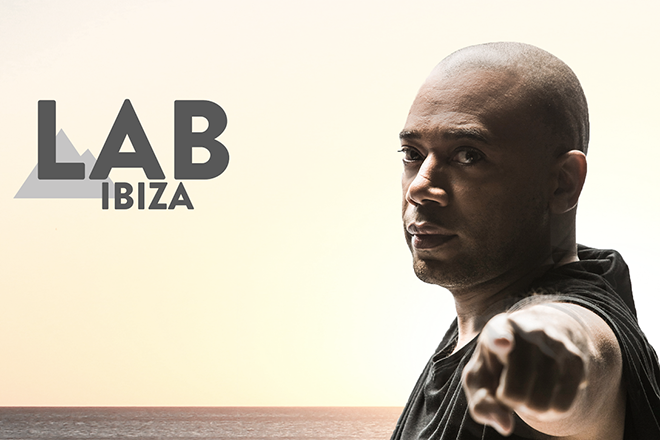 Between June 22 and July 9 Mixmag and Coors Light are hitting Ibiza for a series of very special Labs from the White Isle, powered by Void Acoustics. We've hand-picked some of the finest artists in the game to spin their interpretation on the original Balearic and sunset groove that Ibiza was founded on.

On July 4 we host seminal Detroit techno icon Carl Craig for a pounding session in Pikes.

Arriving onto the scene shortly after the birth of techno as one of the forerunners in Detroit’s second wave, Carl Craig has been leading the way for musical innovation for nearly three decades. Few artists can match him for influence or catalogue quality, with an array of first-rate works under multiples aliases arriving thick and fast across the years.

Carl Craig’s latest release ‘Versus’ saw him turn many of the gems he’s produced into orchestral masterpieces with the help of Francesco Tristano and other talented musicians. You can read more about the project in our in-depth feature, and check out the tour details on Gigatools.

The Lab IBZ is strongly powered by Void Acoustics and to apply for free guestlist all you have to do is hit us up on labIBZ@mixmag.net.