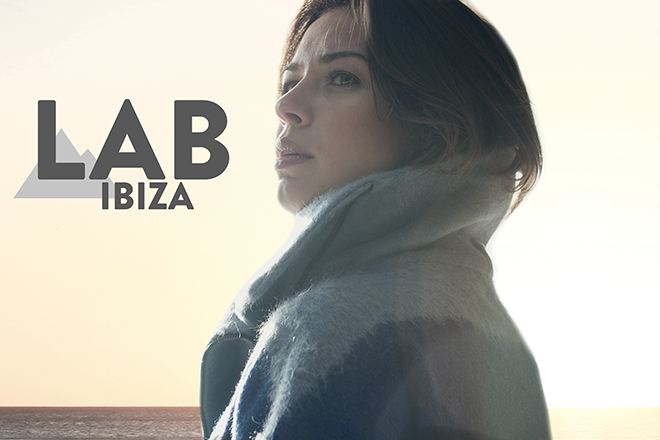 Between June 22 and July 9 Mixmag and Coors Light are taking over Rooftop Nine for a series of very special Labs from the White Isle, powered by Void Acoustics. We've hand-picked some of the finest artists in the game to spin their interpretation on the original Balearic and sunset groove that Ibiza was founded on.

On July 3 we welcome recent cover star Nastia to spin a range of trippy, dreamy techno.

Nastia has been involved in clubland since she started sneaking into venues in her native Ukraine at the age of 13. Over the years she’s grown in stature from working as a dancer at Donetsk’s revered Club NLO at the age of 17 through to landing a DJ residency at Moscow nightspot Arma17 and launching her own Propaganda label.

She’s also used her position to influence positive change in the world, speaking to school children about DJing and standing up to oppressive politicians in her homeland which landed her the recognition of being labelled one of the country’s ‘Top 30 Under 30 Young Leaders’ by the Kyiv Post.

After making her debut at Cocoon last summer Nastia is returning to the island to perform at two more of Sven Väth’s incredible parties on July 3 and September 4 alongside the likes of Sven, Richie Hawtin, Dana Ruh, Adam Beyer and Ben Klock

First up she’s hitting the Lab IBZ for what looks primed to be a breathtaking evening session at San Antonio’s Rooftop Nine from 6pm on July 3.

The Lab IBZ is strongly powered by Void Acoustics and to apply for free guestlist all you have to do is hit us up on labIBZ@mixmag.net. You'll be able to watch the full set via our Facebook page and MixmagTV on July 5 from 5pm.