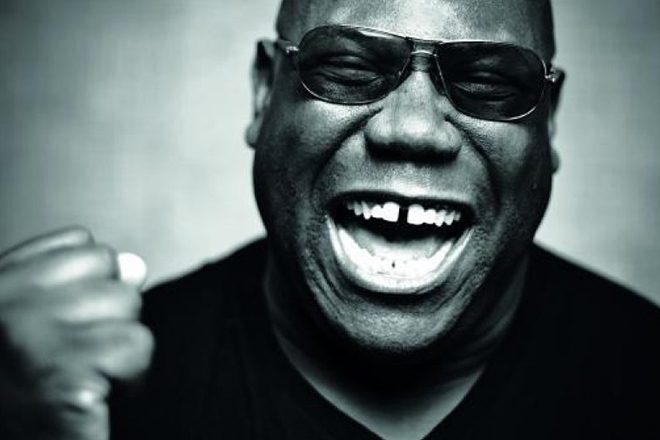 King Carl Cox has announced that he will be headlining two ONE NIGHT STAND parties at DC-10 in Ibiza this summer.

Presented by the awarding-winning Game Over crew (the brainchild of the Carl Cox at Space Ibiza team), the two dates will take place on July 12 and August 9. ONE NIGHT STAND will have a third party take place at DC-10 on September 20 to celebrate their third birthday, but the event's line-up has not yet been announced.

Carl Cox will also play the opening party for Ushuaïa Ibiza and Nic Fanciulli's new DANCE OR DIE concept and residency on June 19.

Read this next!
Carl Cox told us how to survive on tour
Carl Cox: "If we get a license, Space Ibiza is 100 per cent coming back"
Carl Cox delivers a big league remix of DJ Pierre's 'Acid Track'