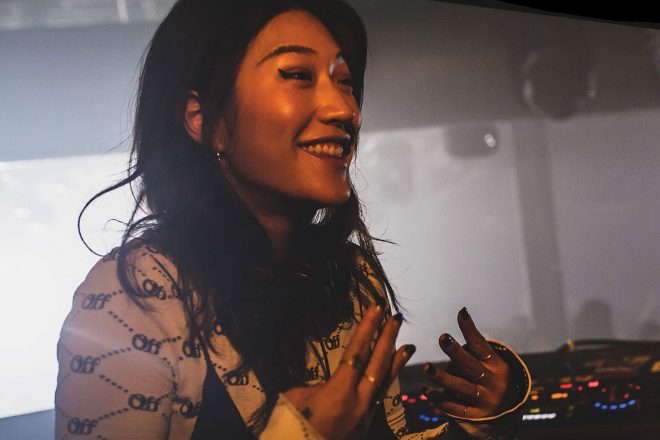 The two-day event will take place in the up-and-coming Chinatown area, which has recently become a hotbed for events like Guy Gerber's Rumors, Dixon and DJ Tennis and other Factory 93 shows.

Secret Project is set to take place across October 13 and 14 with performances from Carl Cox, Dixon b2b Âme, Tale Of Us, Peggy Gou, DJ Tennis, Roman Flügel, Motor City Drum Ensemble, Bonobo and more, along with live performances from Bicep and Stephan Bodzin.

Along with performances, Secret Project plans to bring in community leaders like A Club Called Rhonda as well as food experiences with the nearby restaurant by David Chang called Majordōmo and bar, Apotheke. 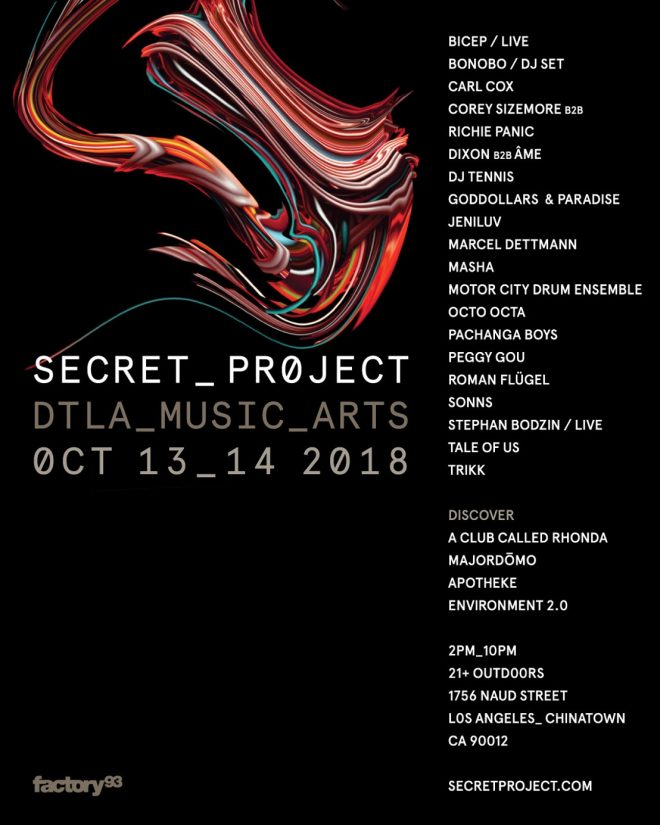