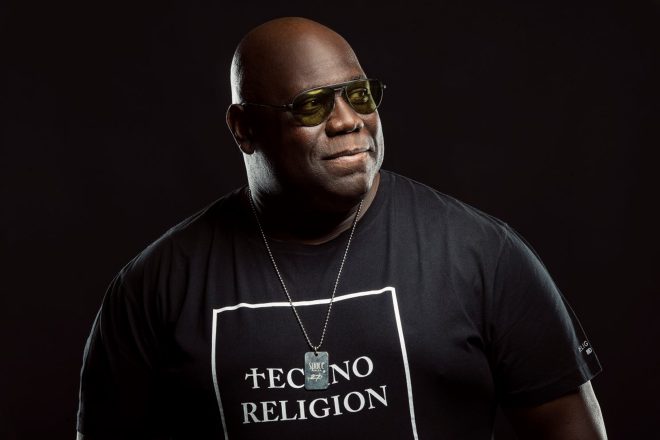 Game Over is hosting three One Night Stand parties at Ibiza club DC-10 this summer, featuring a bunch of first-rate guests, including two headline slots from Carl Cox (pictured).

Game Over’s third birthday falls in September is led by French house star Dyed Soundorom and Better Lost Than Stupid - the collaborative project of Davide Squillace, Matthias Tanzmann, and Martin Buttrich. Dutch duo Spokenn will also be returning this year, alongside Traumer and Hector. Plenty of surprises are planned to make it a memorable birthday and close out this year’s One Night Stand series on a high.

Speaking about the parties, Game Over’s Luca Ferretti said: “We’ve stacked our lines ups this year with a mix of new and old, representing the core underground sound of our scene alongside some of its most revered heroes in Carl Cox, Norman Cook and more. As always we like to let the music do the talking, so let’s hope the place is on wheels.”

Tickets are on sale now, head to gameoveribiza.com for further details. Check the line-ups below.