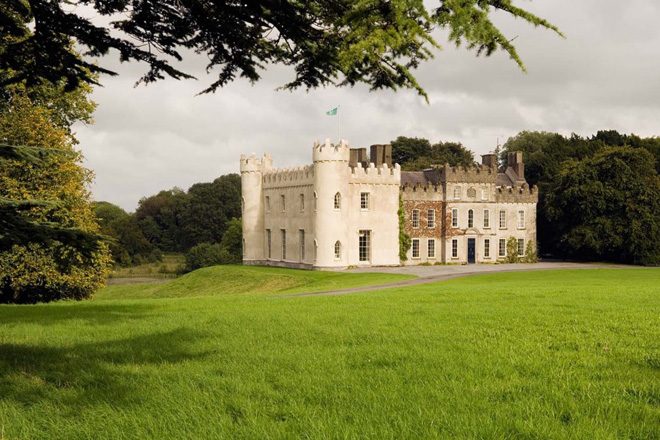 'Carl Cox: king of dance music' is what we crowned him back in 2016 so it makes total sense that he's playing at a castle on August 25.

In what will be his first show in the Republic of Ireland in nine years, Coxy's down to play for three hours at Ballinough Castle in County Westmeath. The party's a celebration of his label Intec Digital.

Months after the party was first announced, the artists joining him have been revealed. These will be Monika Kruse, Darren Emerson, who contributed to The History of Acid House in 100 tracks, Jon Rundell and Irish DJ Al Gibbs.

On the night there will be a direct return bus service from Dublin city centre. 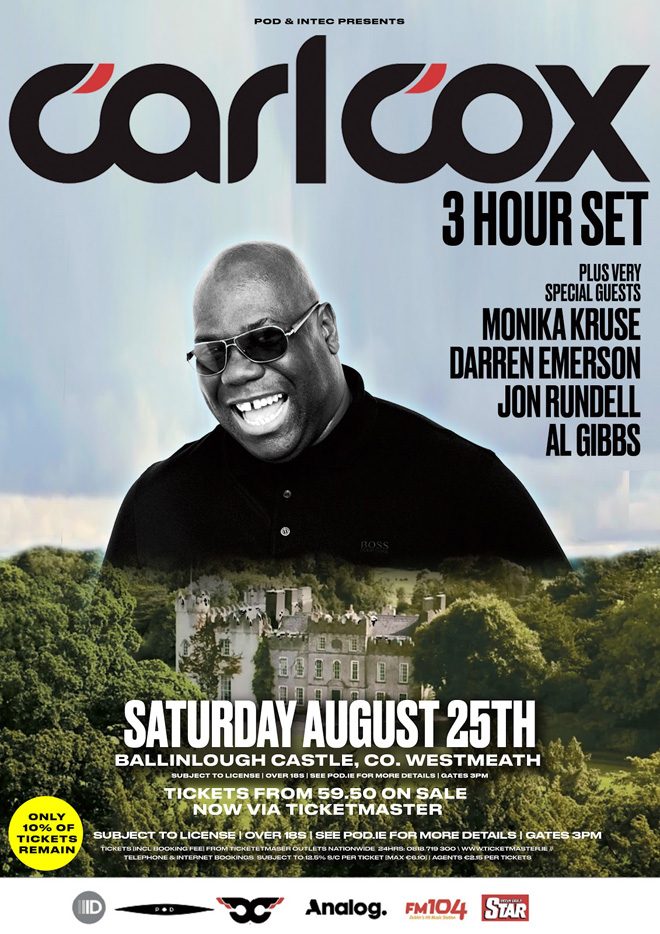