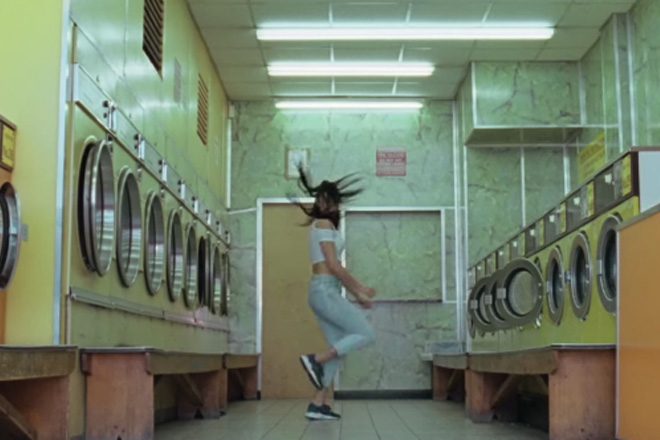 MTV UK has launched a new music channel called Club MTV on the 23rd of May, replacing MTV Dance on Sky 354 and Virgin 314.

As reported on Digital TV Europe, MTV UK explained the channel will be “the ultimate party destination” and play a mix of “electronic dance music, urban music, house songs and crossover hits”.

Club MTV is associated with the events franchise of the same name and the former’s launch is being celebrated with a 15-date UK tour.

The channel - and the events franchise for that matter - is not to be confused with the MTV programme of the same name that originally aired to an American audience from 1987 to 1992. It attempted to recreate the hedonistic spirit of dance culture for a live television audience. Think Fantazia meets Top of the Pops with, well, colourful results.

Here are 10 of the mag’s favourite tracks played during the show’s heady days.